The Chemistry of Cells - ORGANIC 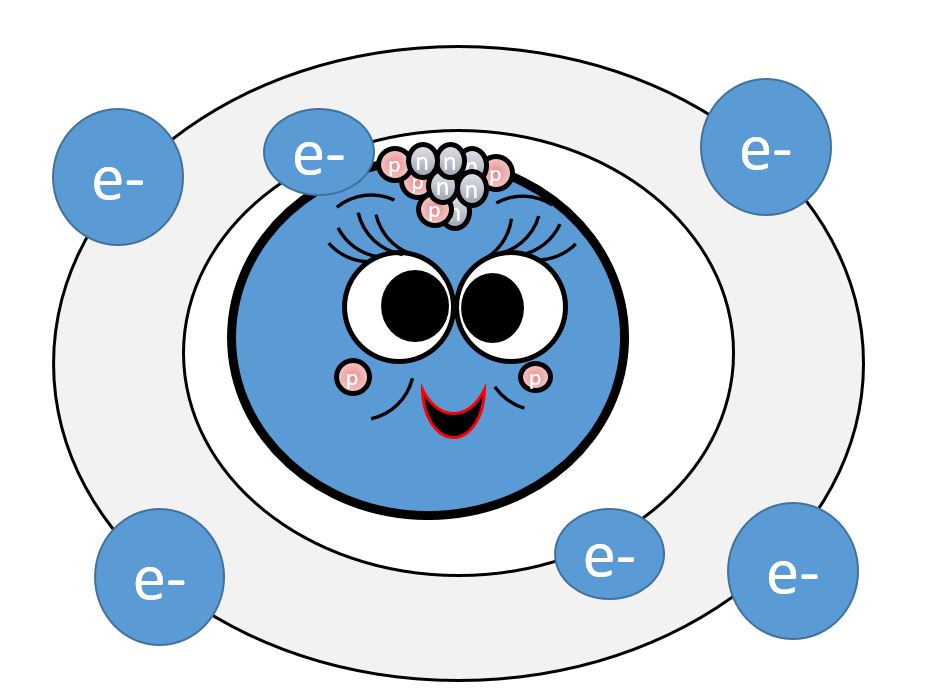 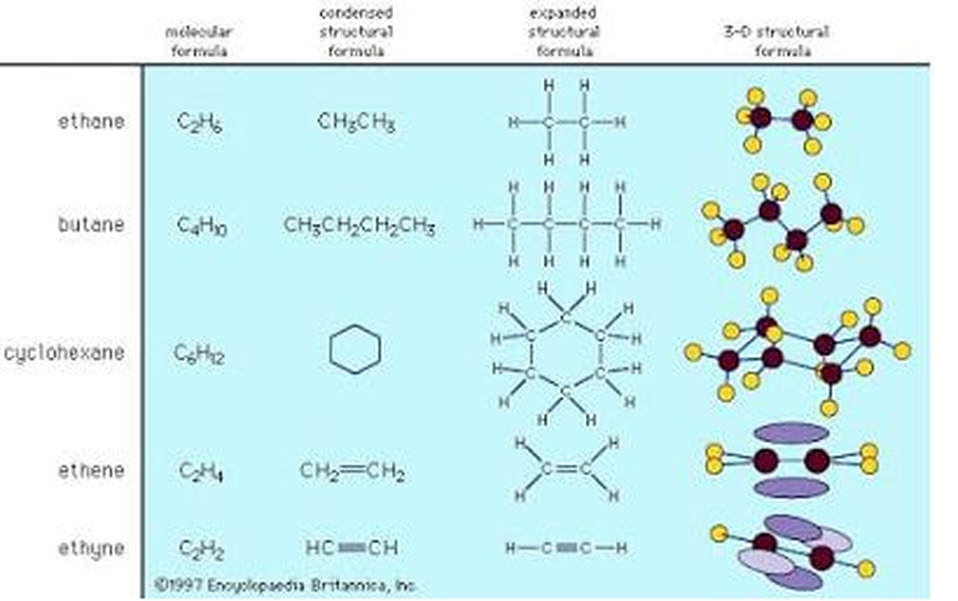 ​     There are two types of covalent bonding; polar and non-polar. In any covalent bond, electrons are SHARED between the bonded atoms. In a polar covalent bond, these electrons are unequally shared and they spend more of their time towards one of the bonded atoms than the other. This results in a "polar" molecule which will carry a partial negative near the atom with the higher electronegativity value (and, thus, the electrons preferentially will be located by that atom more often) and a partial positive charge at one end in which the electrons spend less time. In hydrocarbon chains, H and C have very similar electronegativties and from non-polar covalent bonds, and  when C binds to another C they share their electrons completely equally since they have the same electronegativity value. We consider any bond between two elements with the same or similar electronegativities (within ~ 0.30) a non-polar bond. Hydrocarbons are considered hydrophobic meaning they are “afraid” of water! Hydrocarbons are the world's leading source of electrical and thermal energy, due to the amount of energy produced when burnt. This burning is a combustion reaction in which oxygen from the air becomes a reactant with the hydrocarbon, to form a new chemical product. Common products of hydrocarbons combustion reactions include steam, carbon dioxide and heat. 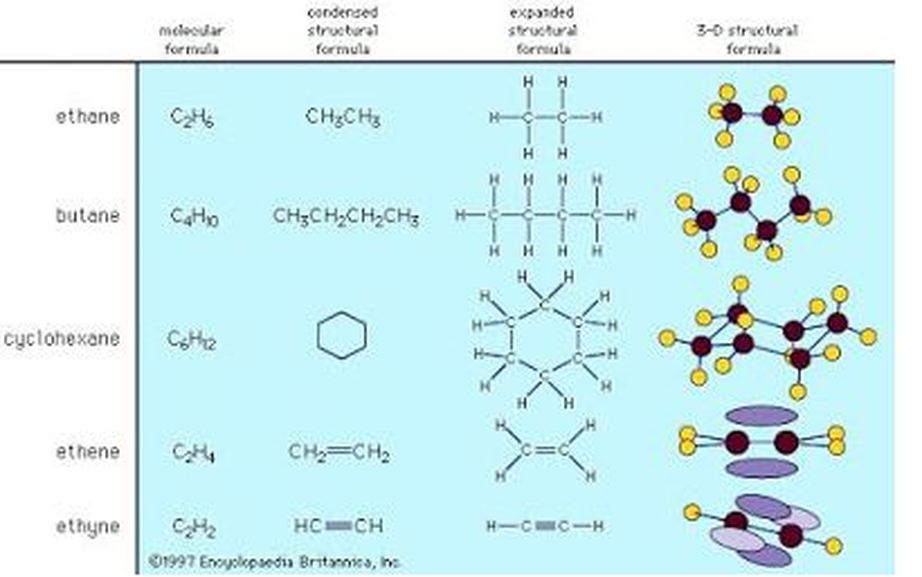 ELECTRONEGATIVITY = Electronegativity is the tendency of an atom to attract electrons towards itself.
​We know from C position on the periodic table, that it is in group 4. all group 4 elements react in such a way that they can form up to 4 bonds. The atomic number of C is 6. The first shell can hold up to 2 electrons. The second shell can hold up to 8 electrons. Atoms have a tendency to ionize in such a way that their outer-most shell is filled. They can do this either by gaining or losing electrons, but it will always take the “path of least resistance”.
Organic compounds are those that have carbon atoms. Remember carbon? It has 4 Valence electrons = 4 electrons in the outer shell = 4 electrons are available for bonding.  Thus, carbon is able to make up to 4 strong bonds. carbon-based molecules can form a wide variety of shapes and long chains. Carbon is the element that we believe is necessary for LIFE.