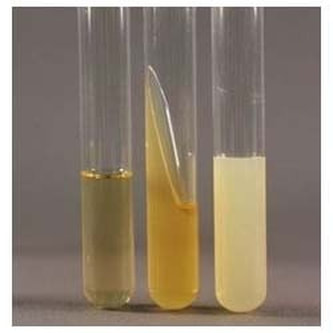 An introduction to inoculations for cell culture