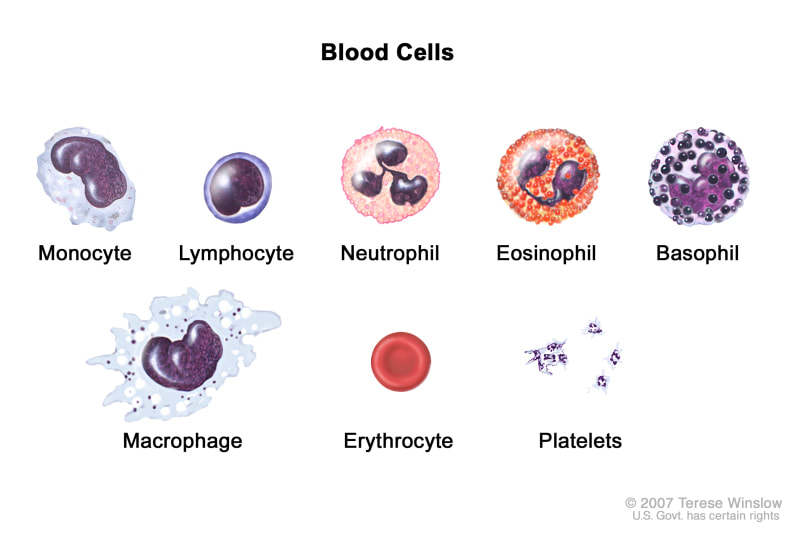 Blood Plasma
​
​Blood plasma functions to transport nutrients, hormones, and proteins to the cells of the body. 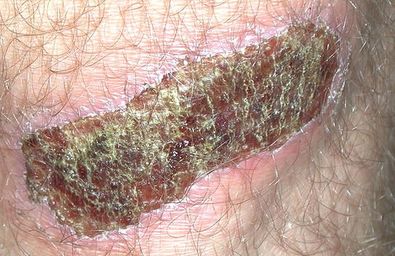 Thrombocytes (platelets) get their name from the Greek words for "clot" and "cell".  This name explains their function, which is to assist blood clotting at the site of injury, to prevent excessive bleeding. Another word for "clotting" is "coagulation".

THE RED BLOOD CELLS (ERYTHROCYTES)
The proper name for Red Blood Cells is Erythrocytes. Red blood cells are short-lived and do not have a nucleus. The main function of the erythrocytes is to transport oxygen to the cells of the body and to take away  carbon dioxide from the cells.
Red blood cells are easy to spot in histology due to the lack of the nucleus. 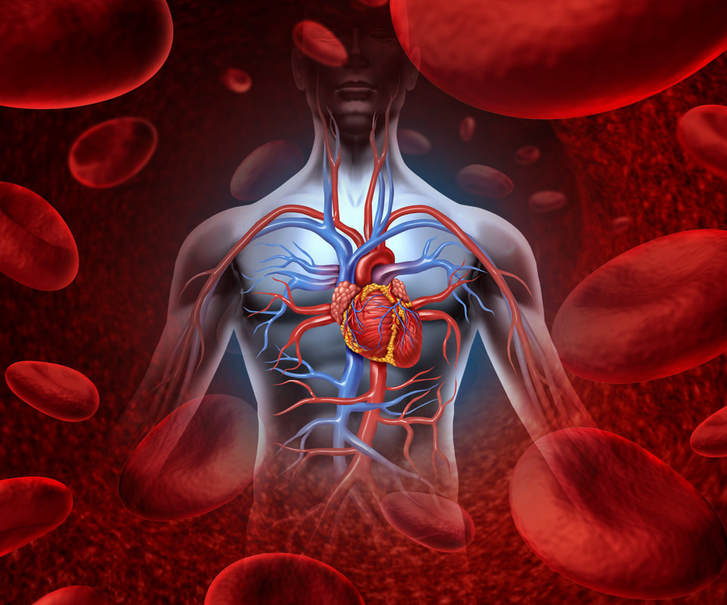 There are 5 types of leukocytes: Neutrophils, Eosinophils, Basophils, Monocytes, and Lymphocytes. 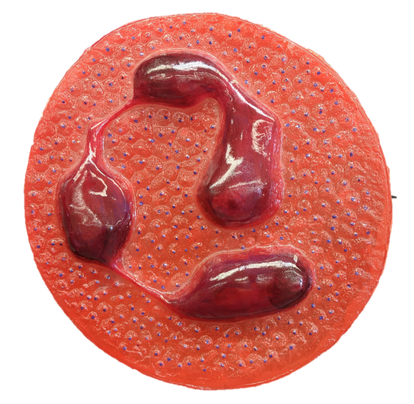 An easy way to spot a neutrophil in a practical exam is to look for white blood cells that have more than 2 lobes! 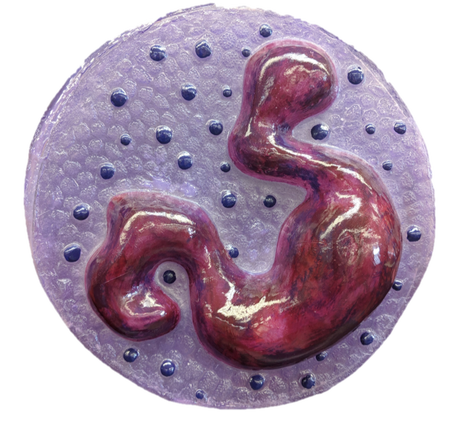 An easy way to spot a basophil in a practical exam is to look for white blood cells that are completely colored purple! 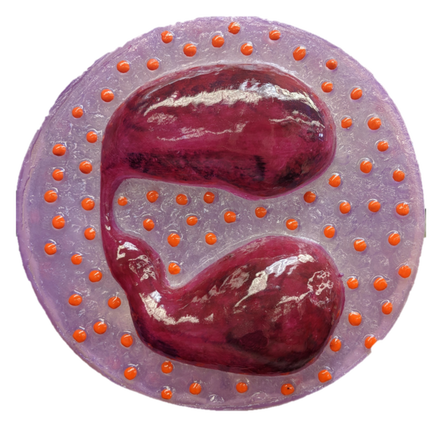 An easy way to spot an eosinophil in a practical exam is to look for white blood cells that exactly 2 lobes, and those lobes do not take up more than ~ 60% of the cell! 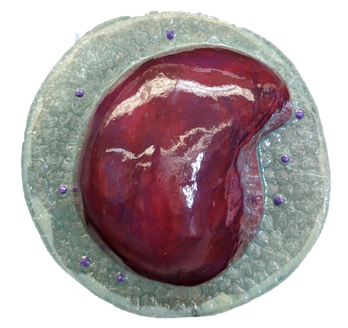 An easy way to spot a lymphocyte in a practical exam is to look for white blood cells that are completely colored purple, except for a sliver of cytoplasm. 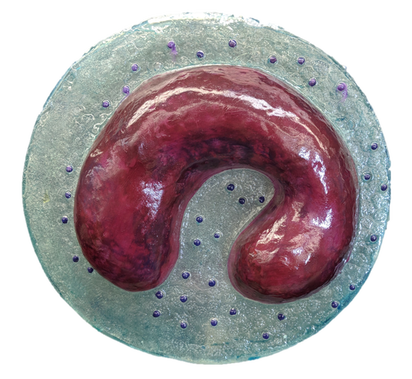 An easy way to spot an monocyte in a practical exam is to look for white blood cells that have 2 huge lobes that may look kidney-shaped and will take up most of the cell!
​   Each person has their own unique signature MHCs, except for identical twins, that enables the cells of their immune system to identify the cells of the body, and to be able to distinguish those cells from bacteria, parasites, and viruses. Even the body's own cells that have become mutated or infected with a pathogen will often show evidence of the change as a change in the signaling sequence of the MHCs on the surface of those affected cells.. ​

Anemia is a blood disorder characterized by having an abnormally low number of red blood cells in your blood. The decreased amount of red blood cells can result in excessive bleeding or even death, depending of the severity of the disorder.
In patients that are anemic, when an injury that causes bleeding occurs, the body will lose red blood cells faster than the body is able to replace them.
Anemia has several causes including malnutrition, vitamin B-12 deficiency, folic acid deficiency, or iron deficiency (the most common cause). Anemia can accompany many diseases, disorders and illnesses, including autoimmune disorders and exposure to environmental toxins.  ​

​A higher than normal number of white blood cells (leukocytosis) may not directly cause symptoms, but the high number of cells can be an indication of an underlying disorder such as an infection, inflammatory process or leukemia.
Platelets
Platelets (also called thrombocytes) are cell-like particles that are smaller than red or white blood cells. Platelets are fewer in number than red blood cells, with a ratio of about 1 platelet to every 20 red blood cells. Platelets help in the clotting process by gathering at a bleeding site and clumping together to form a plug that helps seal the blood vessel. At the same time, they release substances that help promote further clotting. When the number of platelets is too low (thrombocytopenia), bruising and abnormal bleeding become more likely. When the number of platelets is too high (thrombocythemia), blood may clot excessively causing a transient ischemic attack. When the number of platelets is extremely high, the platelets can absorb clotting proteins and paradoxically cause bleeding.