THE CHEMICAL COMPOSITION OF CELLS 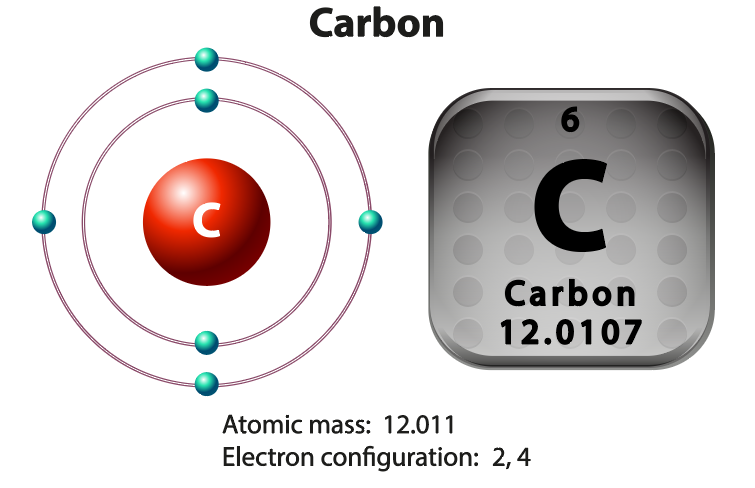 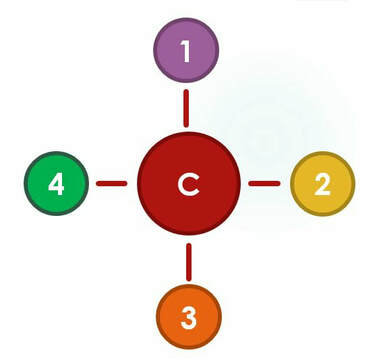 Organic compounds
are those that have carbon atoms. Remember carbon? It has 4 Valence electrons = 4 electrons in the outer shell = 4 electrons are available for bonding.  Thus, carbon is able to make up to 4 strong bonds. carbon-based molecules can form a wide variety of shapes and long chains. Carbon is the element that we believe is necessary for LIFE.

Carbon Bonding
Carbon has 4 electrons available to form bonds with other atoms. This is why you will always see four lines connecting a carbon atom to other atoms.  Each line represents a BOND that is formed by a pair of shared electrons (one electron from carbon and one from another atom).  Each line represent a bond made with 1 valence electron from each atom participating in the bond. For example,  methane (CH4)  is a small organic molecule made up of one Carbon atom bound to 4 Hydrogen atoms.
Complex molecules can be formed by stringing carbon atoms together in a straight line or by connecting carbons together to form rings. The presence of nitrogen, oxygen, and other atoms adds variety to these carbon molecules. 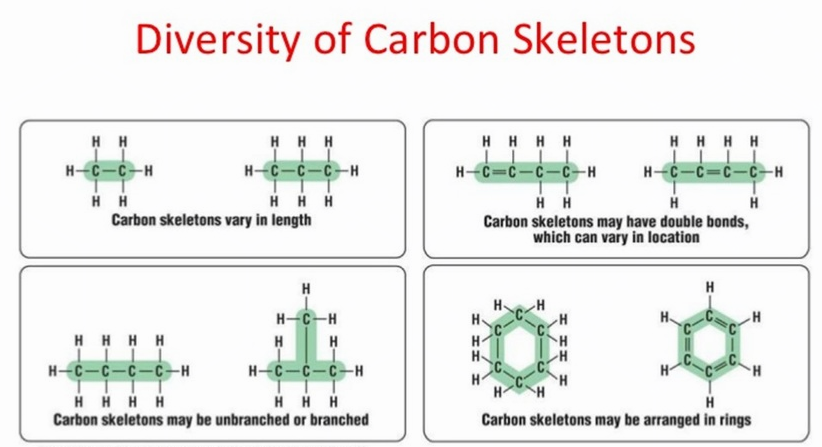 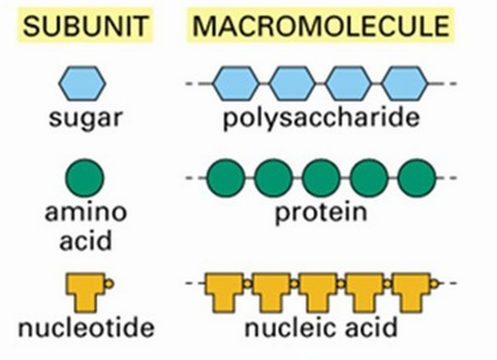 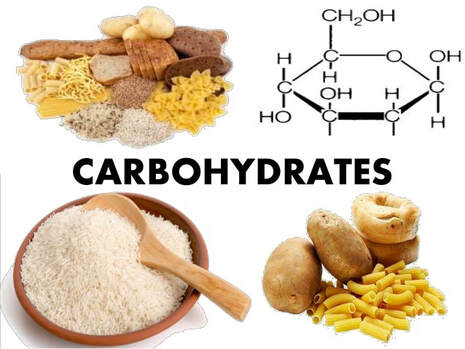 Lipids are a class of substances that are insoluble in water. They are hydrophobic (water-fearing).
There are three major groups of lipids:
1)  Triglycerides - fats, oils, and waxes.
2) Phospholipids – makes up cell membranes.
3) Steroids - hormones
​ 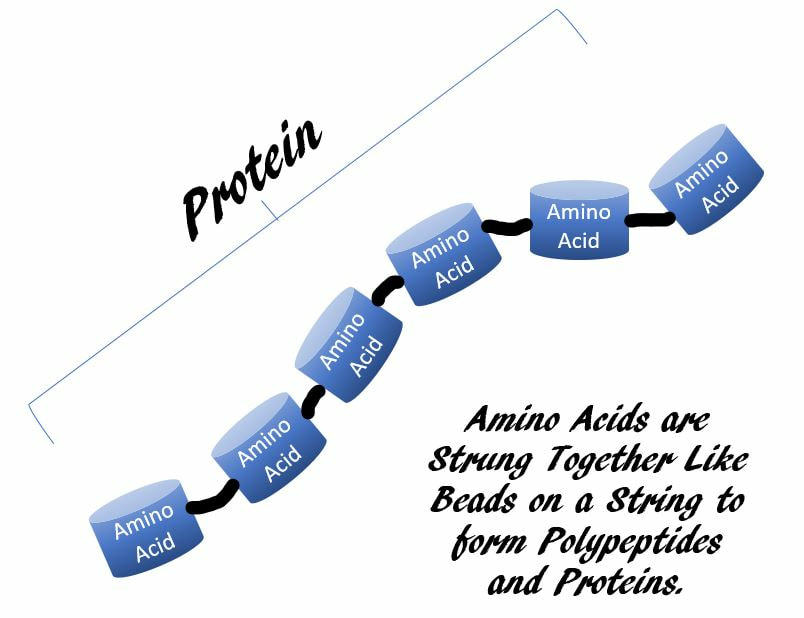 Nearly every dynamic function in your body depends on proteins.

​   A protein is a polymer of small building blocks called amino acids.Of all of life’s molecules, proteins are structurally and functionally the most elaborate and varied.Proteins are polymers of amino acids. Proteins perform a vast array of functions within organisms, including catalyzing metabolic reactions, DNA replication, responding to stimuli, and transporting molecules from one location to another. 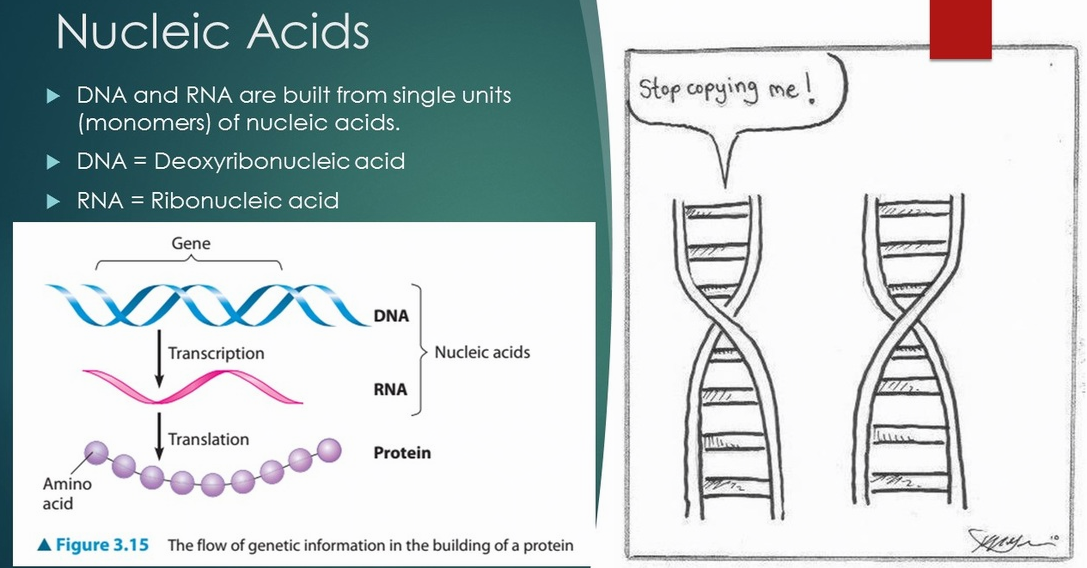 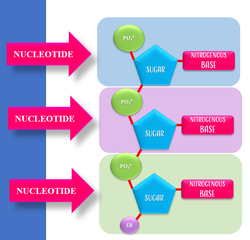 
Each of these types of macromolecules performs a wide array of important functions within the cell; a cell cannot perform its role within the body without many different types of these crucial molecules.
​   Cells are immersed in an aqueous (water-like) environment. the molecules both inside and outside of cells are situated in a water-based (i.e., aqueous) environment, and all the reactions of biological systems are occurring in that same environment.