Dis-ease - a disorder of structure or function in a human, animal, or plant, especially one that produces specific signs or symptoms or that affects a specific location and is not simply a direct result of physical injury.

Diseases of the Immune System

•An allergy is an immune response that is harmful to the host rather than protective.
Allergies are very common and wide-spread. Sufferers often experience chronic symptoms and must modify behaviors to avoid the allergen(s).  Allergies are a root cause in a number number of conditions caused by hypersensitivity of the immune system. The immune system of allergy sufferers has misidentified an otherwise harmless substance (something that usually causes no problem for most people) as something pathogenic.
-types of allergic reactions
​•Hay Fever (allergic rhinitis) – mild allergic reaction resulting in symptoms that are much like the common cold. These include,  sneezing, congestion, sinus pressure, etc.
•Hives (urticaria) – mild to moderate allergic reaction resulting in red, itchy, raised welts on the skin that persists between 6 and 12 hours.
•Anaphylaxis – A life-threatening allergic reaction resulting in a drop in blood pressure and swelling/constriction of the airways.
-hypersensitivities 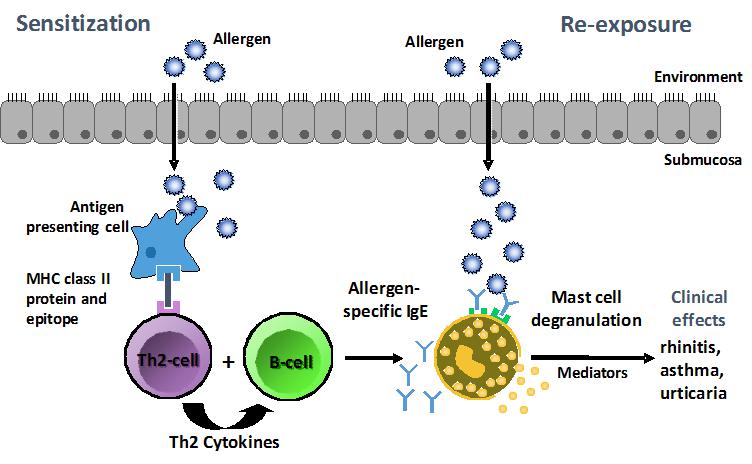 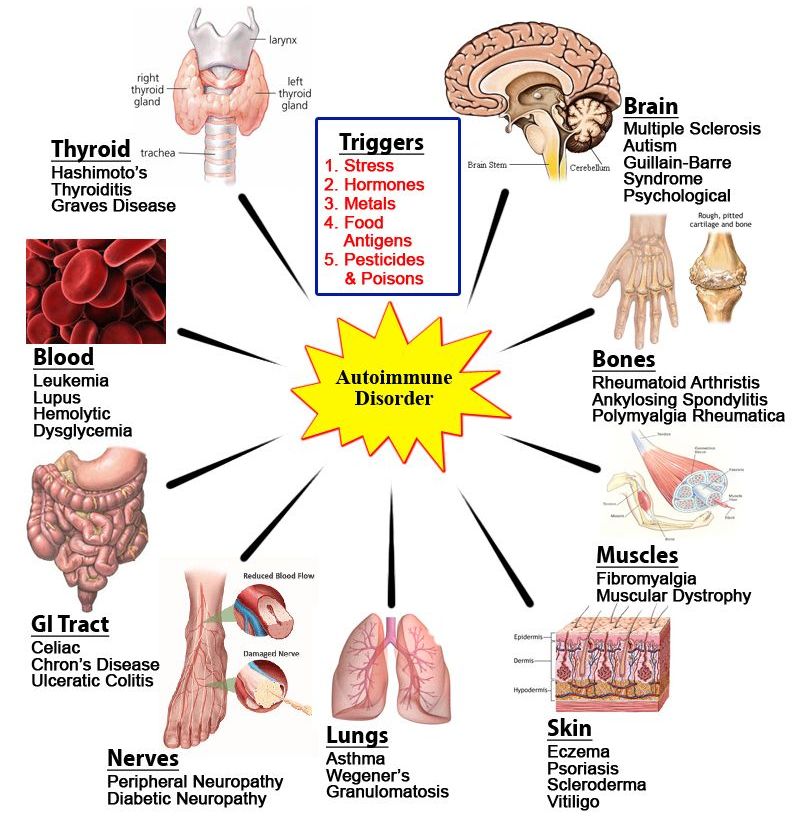 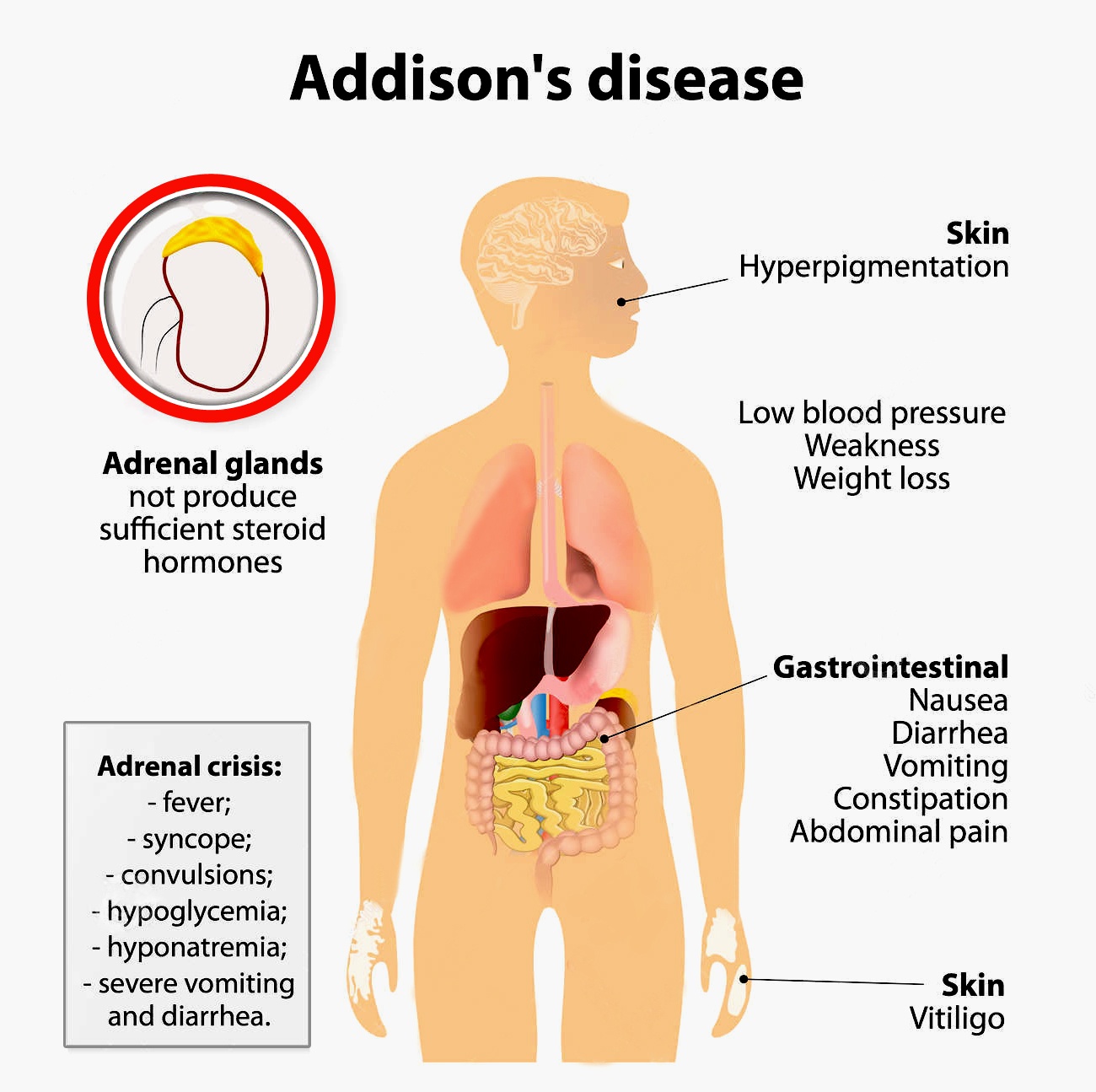 Autoimmune diseases result from a breakdown in immunological tolerance. The actual induction events that lead to the activation of different autoimmune states are largely unknown. 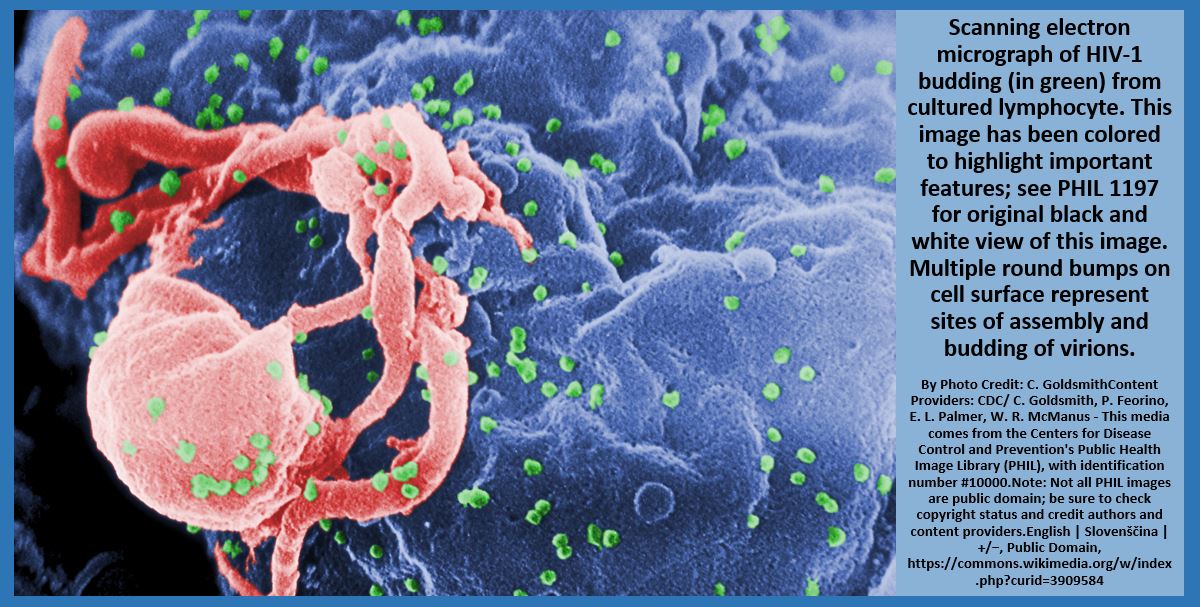 So when does HIV infection become AIDS?
The most common of these "early warning" diseases is pneumocystis pneumonia.  In fact, 40% of HIV patients that develop AIDS. develop pneumocystis pneumonia as their first AIDS-acquired disease. 20% experience cachexia (wasting disease), while others experience esophageal candidiasis or recurring respiratory infections.
Other Causes of Immunosuppression
Immunosuppressive Therapies (such as chemotherapy or radiotherapy used to treat cancers or immunosuppressant drugs given following organ/tissue transplant) Malnutrition

Diseases of the Skin and Eyes

Mycoses of the Skin (Fungal Infection)

Mycoses can be cutaneous, subcutaneous, or systemic.

Parasitic Infections of the Skin and Eyes

The protozoan Acanthamoeba and the helminth Loa loa are two parasites that can breach the skin barrier, causing infections of the skin and eyes.

Diseases of the Respiratory System 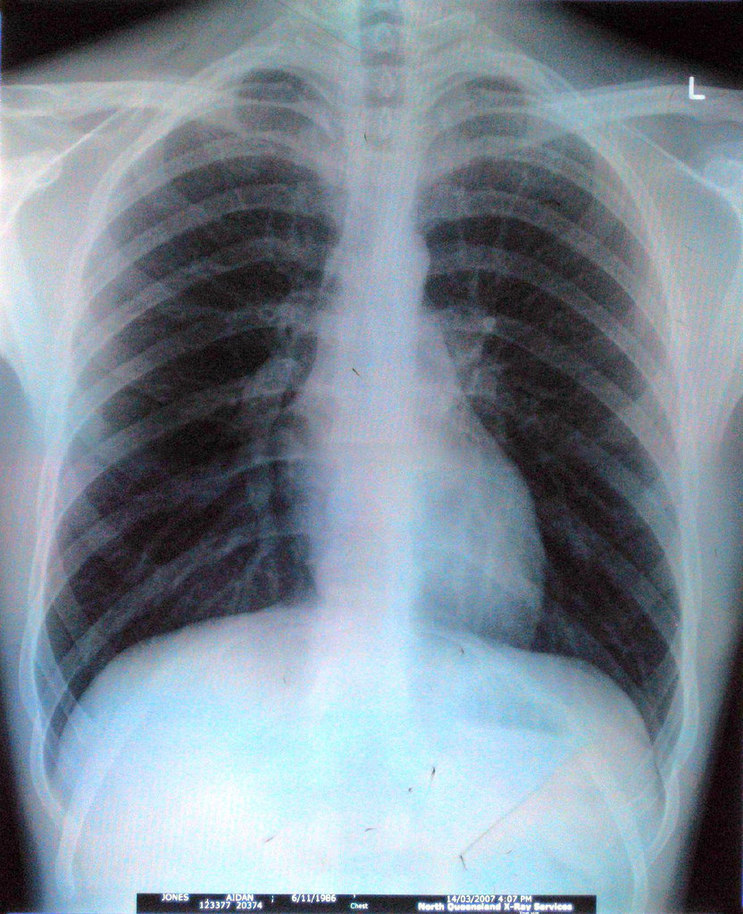 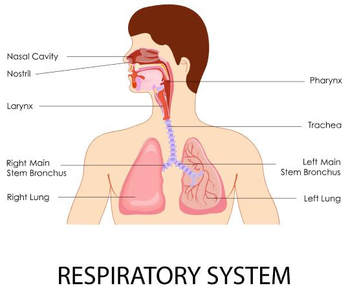 Diseases of the Digestive System 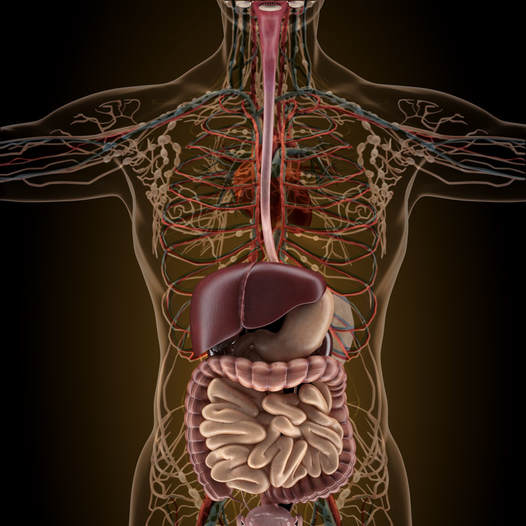 Diseases of the Lymphatic and Circulatory Systems 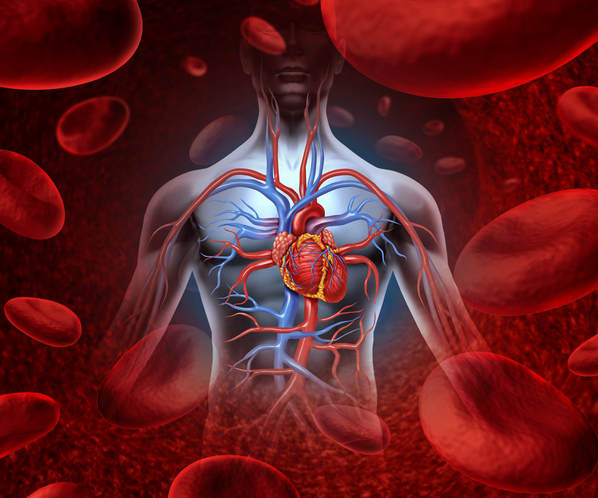 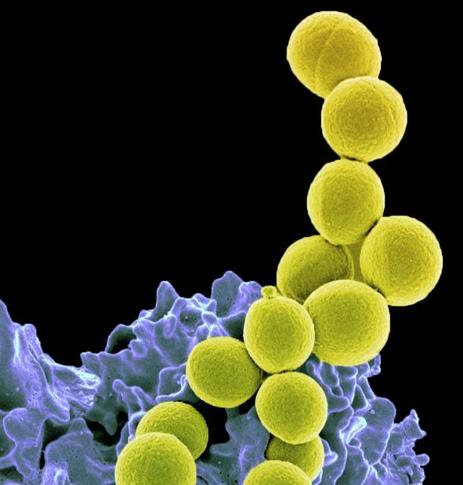 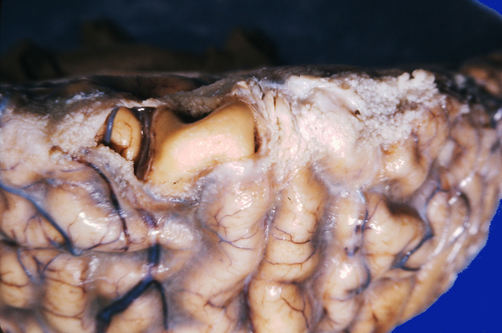