The lymphatic system (immune system) is a network of tissues and organs that function together to protect your body from invaders like bacteria and viruses and helps your body get rid of unwanted waste products and toxins. The lymphatic system transports a liquid known as "lymph" throughout the body. Lymph fluid contains contains lymphocytes and other white blood cells that act to seek out destroy anything that is or potentially could be harmful. 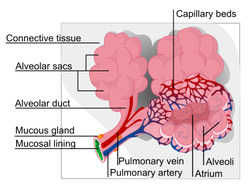 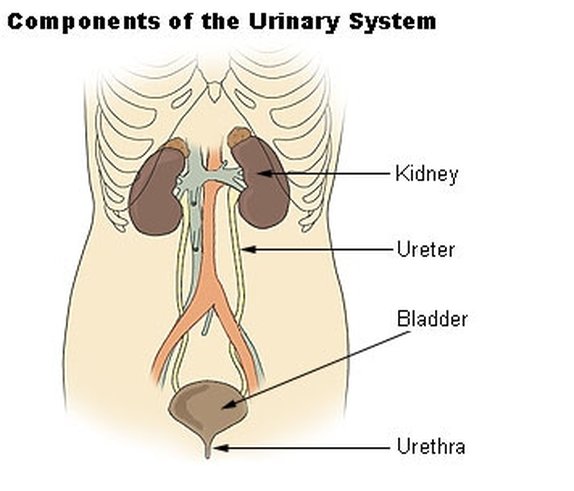 ​    The main function of urinary system is to elimination waste in the form of urine. The kidneys create the urine by filtering out unwanted waste. The kidney also maintain pH and omsoregulation.