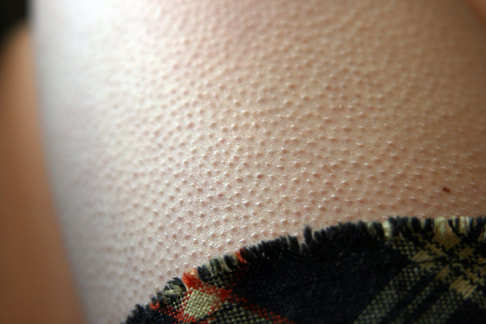 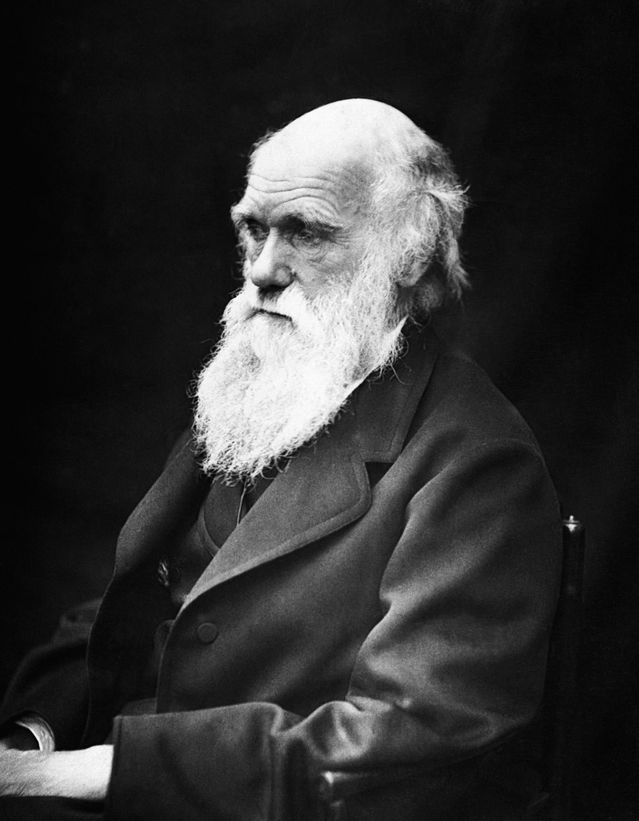 Charles Darwin
The Development of the Theory of Evolution 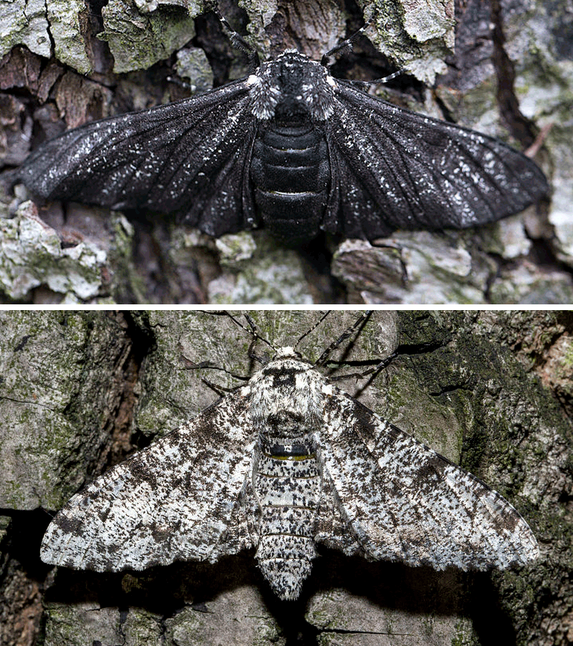 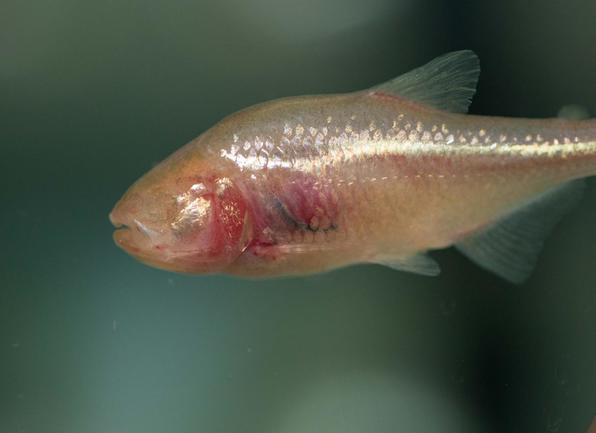