What is the language of anatomy?

Using proper medical and anatomical terminology allows all healthcare workers to communicate in one language which reduces errors and saves lives.
Anatomy can seem overwhelming with the multitude of strange-sounding terms. You may have heard the expression, "It's GREEK to me."
​Well, it's not Greek, it's Latin!  ...well, mostly.
The language of science was designed to be universal. The idea is that experts in the field of science l (medicine, biology, zoology and chemistry etc.) can communicate exactly and precisely with one another, regardless of their language.
​Getting rid of ambiguity is imperative in communicating an idea, a location on the body or a procedure.

Imagine if you needed a life-saving procedure and the doctor gave your surgeon the ambiguous instruction, "remove mass from inside chest". 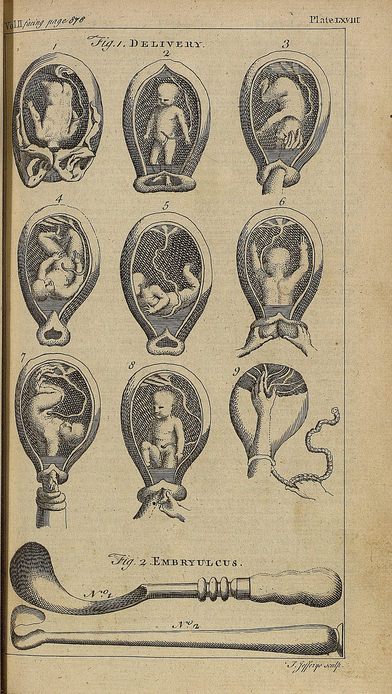 Many languages change over time.

If you read a text written in Old English, you may find it challenging to interpret, even as an English speaker. Several documents exist today that experts cannot interpret because the language or dialect in which it was written has essentially "died out".

The idea of using a universal language (LATIN) was to preserve important knowledge for future generation.

​Latin as a universal language persisted through the Renaissance Era. The idea of Latin as the universal language began to fall out of favor in the 1700's. However, the Latin roots in medical terminology and anatomy have remained intact. ​
​We often hear the terms "anatomy" and "physiology" used together, but do you know what they mean? The terms are definitely related. Anatomy refers to structure and physiology refers to function.

ANATOMY comes from the Latin word "anatomia" which means "to cut up".  ANATOMY is defined as the study of STRUCTURE of the body, whereas PHYSIOLOGY is defined as science of the  FUNCTION of living things.
The Complementarity of Structure and Function
Animated GIF Courtesy of https://www.reddit.com/domain/addissystem.com/
You can see that the structure of the joint restricts (or dictates) the movement of the leg. 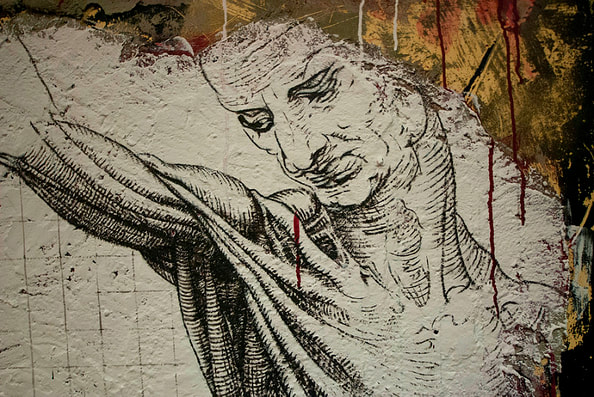 There are 2 main branches of anatomy. ​
OK, know what you are thinking about when I say "gross", but that is NOT the kind of "gross" we are talking about here!

The word "gross" actually means "the whole, or total". Think of your "gross" income.  In anatomy, when we talk about "gross" we are referring to analyzing the outward anatomical features of a part of the body or an intact specimen. Gross anatomy is anatomy that can be visualized with the naked eye, (without the aid of a microscope).

When we refer to microscopic anatomy, we are referring to very fine anatomical features that can only be visualized using a microscope.
Other Divisions of Anatomical Study

How Different Branches of Anatomy Work Together

One example of how these different  levels (or branches) of anatomy work together is in the pathology department of hospitals. Whenever any patient in the U.S. has a procedure in which anything (and I do mean ANYTHING) has been removed from the body, it must be analyzed by the pathology lab. Let's say that a patient went in for a colonoscopy and the physician discovered a small growth called a "polyp". The physician can remove the polyp and send it to the pathology lab for testing. When the polyp arrives to the pathology lab it first is examined grossly. The grosser (one who grosses) will visually examine the specimen and create a report of the gross findings. After the grossing stage, the specimen will then be processed, sliced, and mounted on slides for microscopic analysis. The specimen will also be able to undergo different staining techniques that assist the pathologist in a diagnosis. This information is generated in the report and reported back to the physician.