Introduction to the Cell

Anatomy of a Bacteria Cell 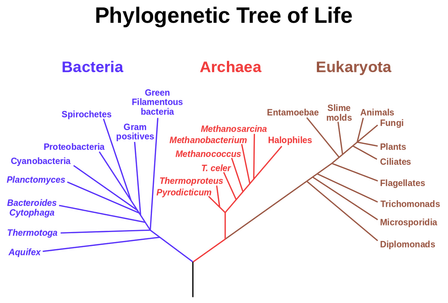 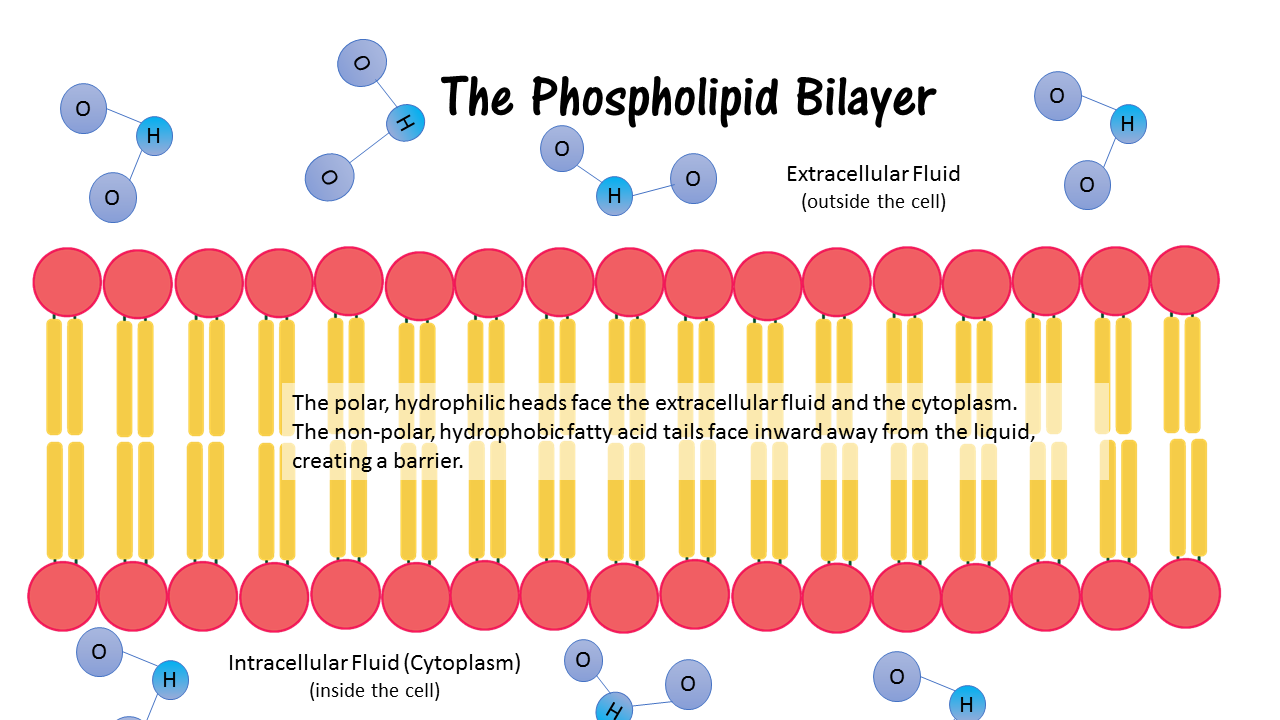 ​Vesicular transport is a vital part of the cell's function. Vesicles perform a variety of functions, including transport, metabolism, and temporary storage ​.
There are 3 different types of endocytosis.
​

The structure of the nucleus - The nucleus is surrounded by the nuclear envelope, which is essentially a membrane (a phospholipid bilayer) that compartmentalizes (or separates) the nucleus from the rest of the cell. The liquid inside of the nucleus is called the nucleoplasm.
DNA stands for deoxyribonucleic acid. It is the "instruction manual" for the cell. The primary function of the DNA is to provide the instructions for protein synthesis to the cell through the processes of transcription and translation. ​ 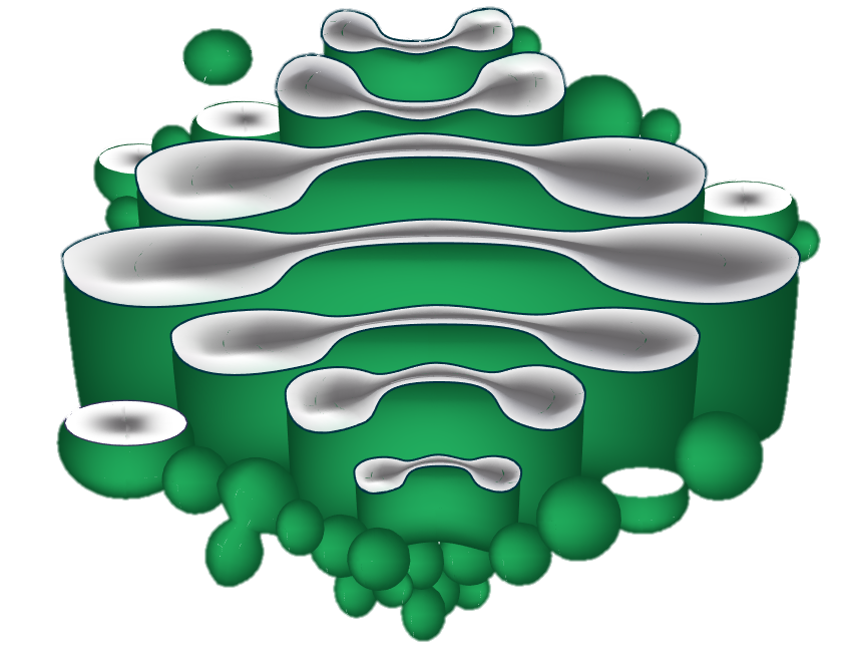 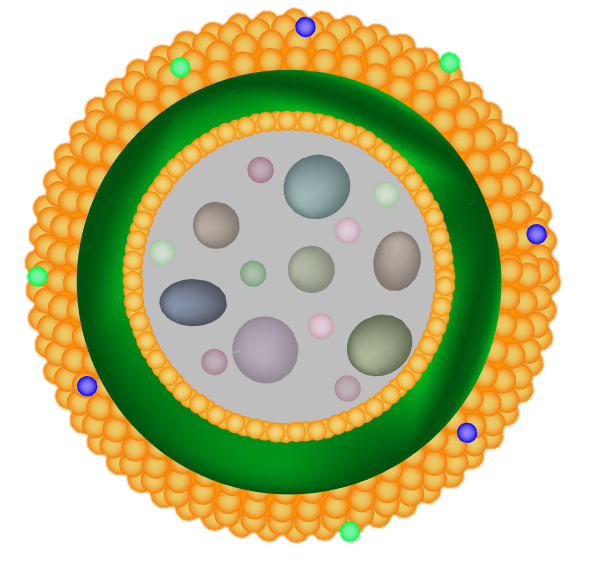 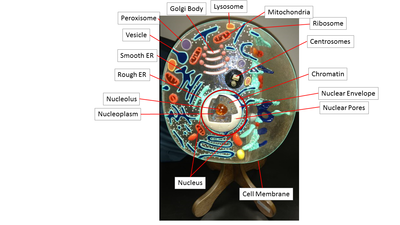 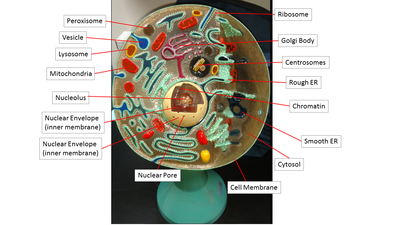 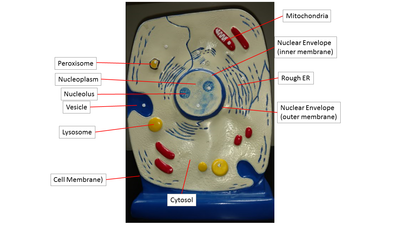 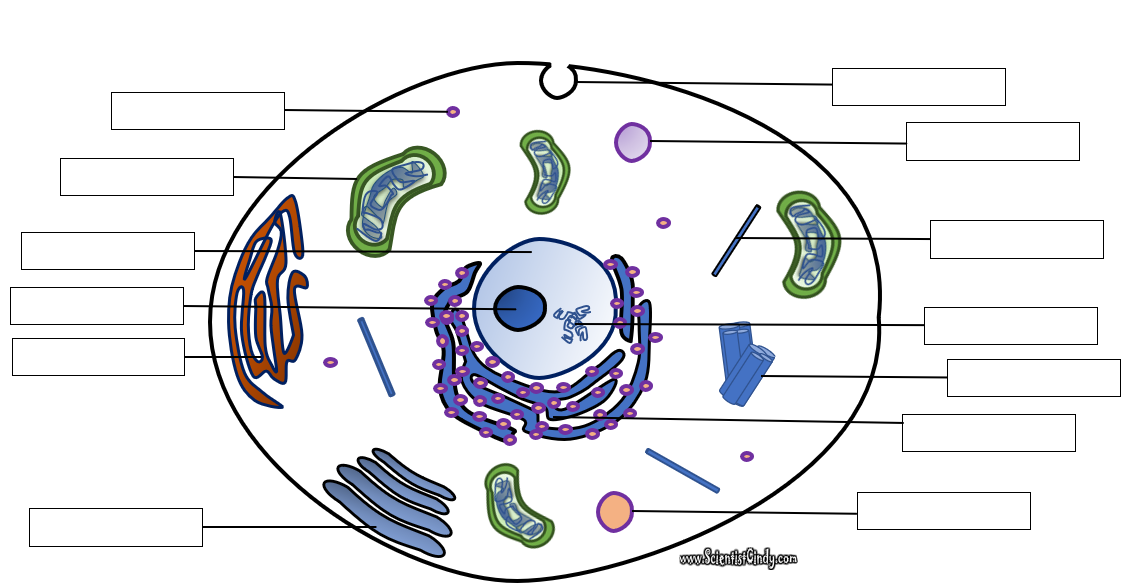