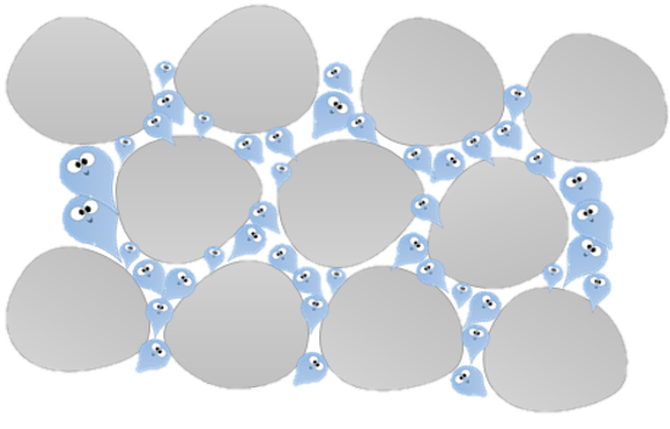 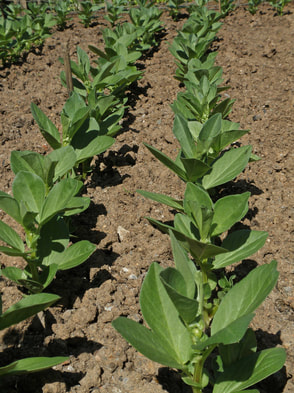 Different types of soil create larger pores than others. The property of soil having pores is called POROSITY. 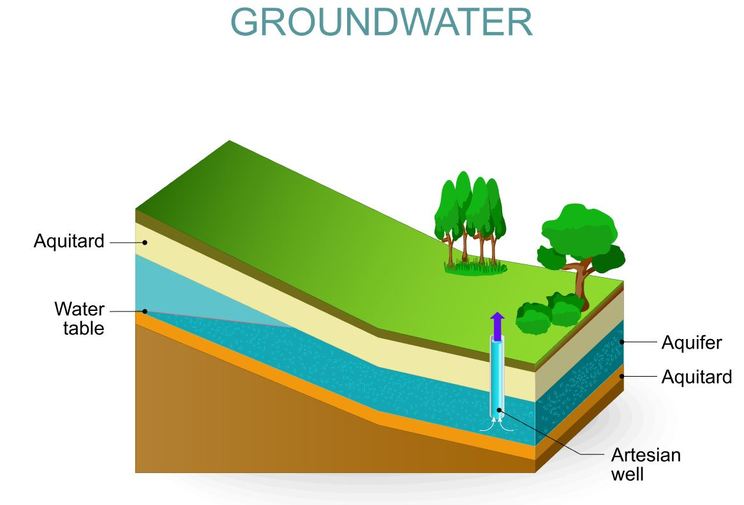 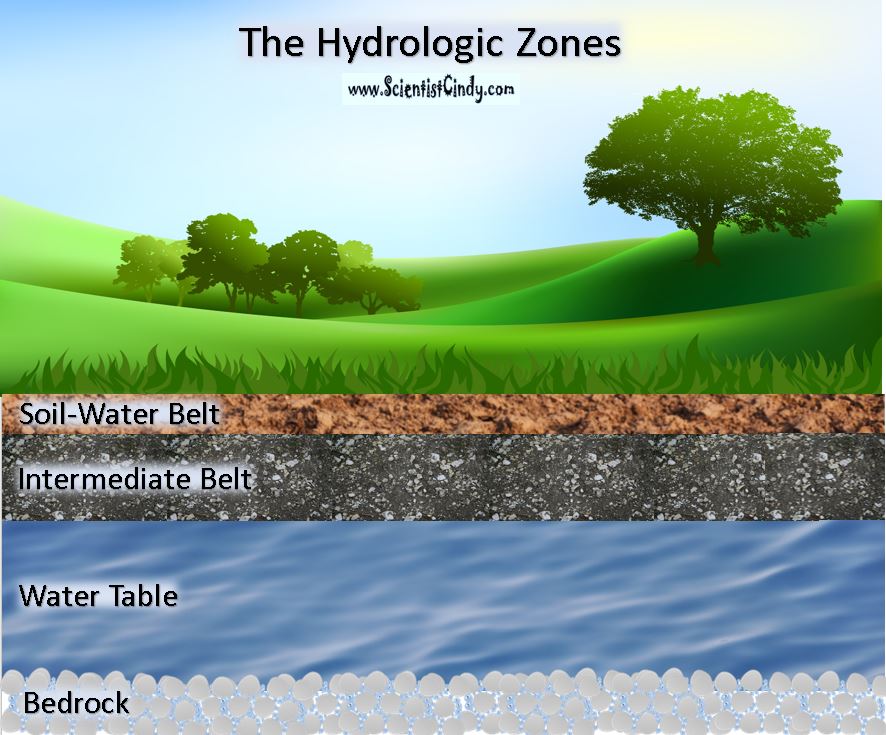 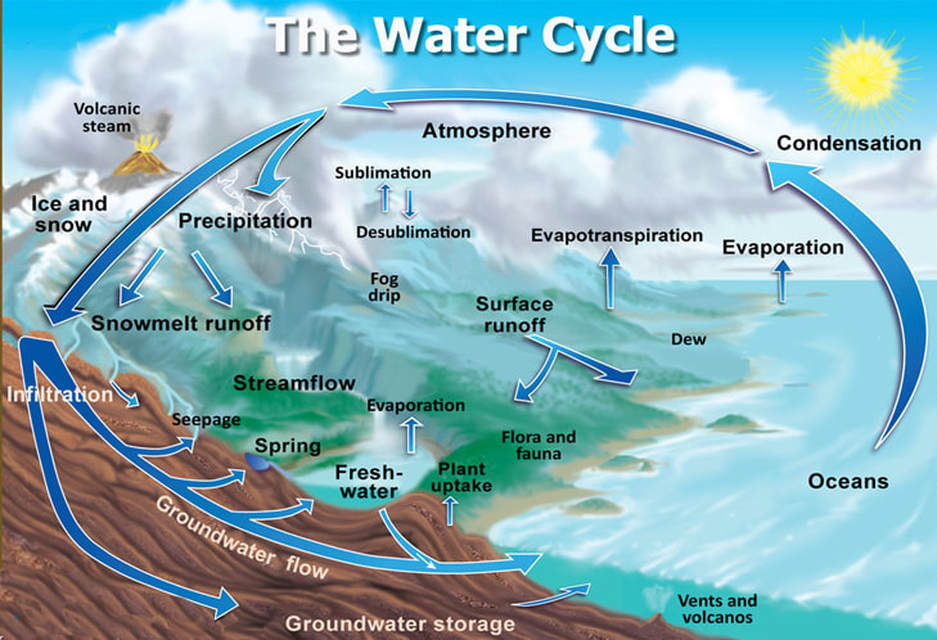 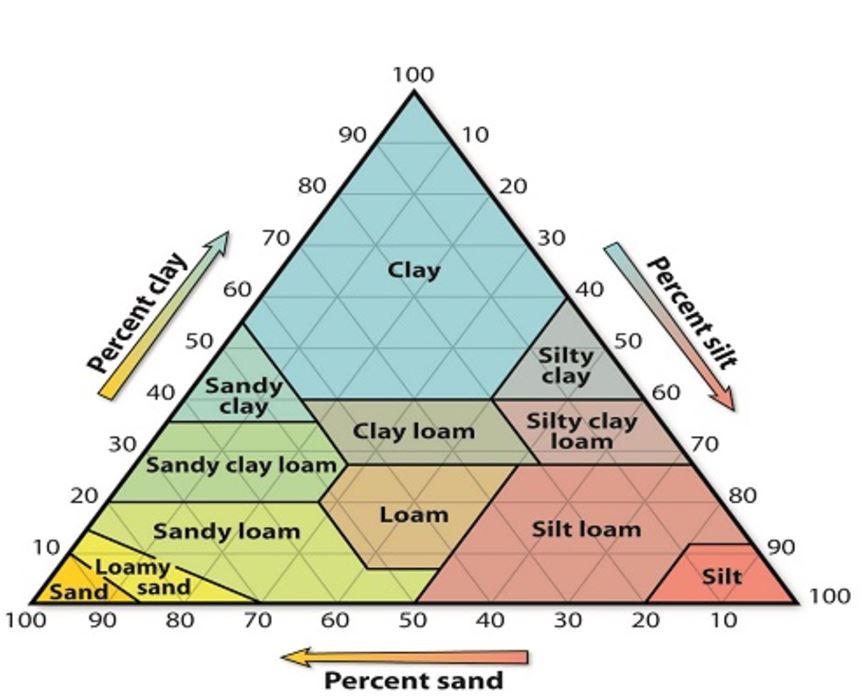 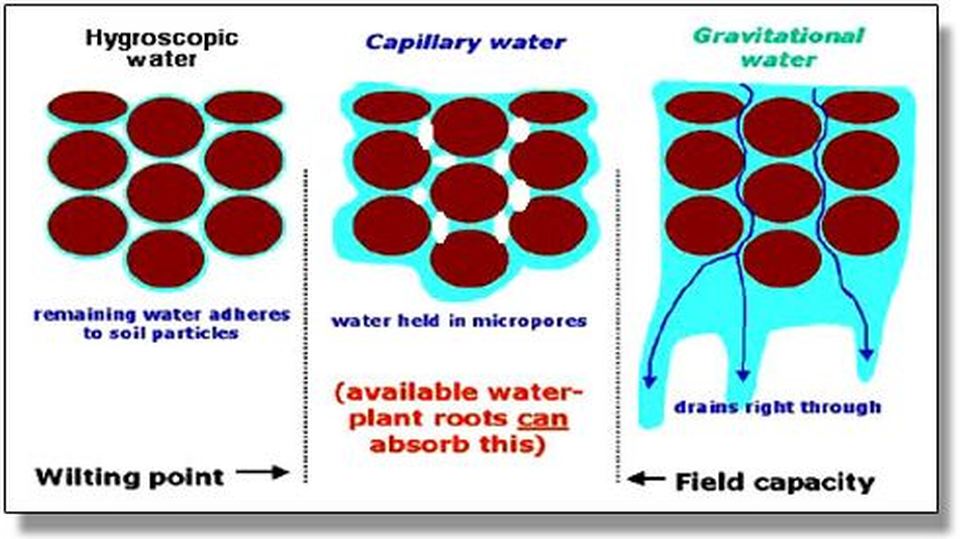 http://www.growflow.com.au/how-plants-take-up-water/
Given a particular sample of soil, the smaller the particle are, the larger the surface area. More surface area means more water absorbance. Water molecules hold onto the soil particle using ADHESION. 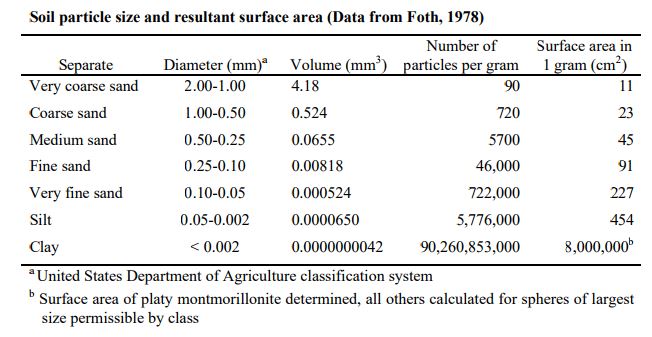 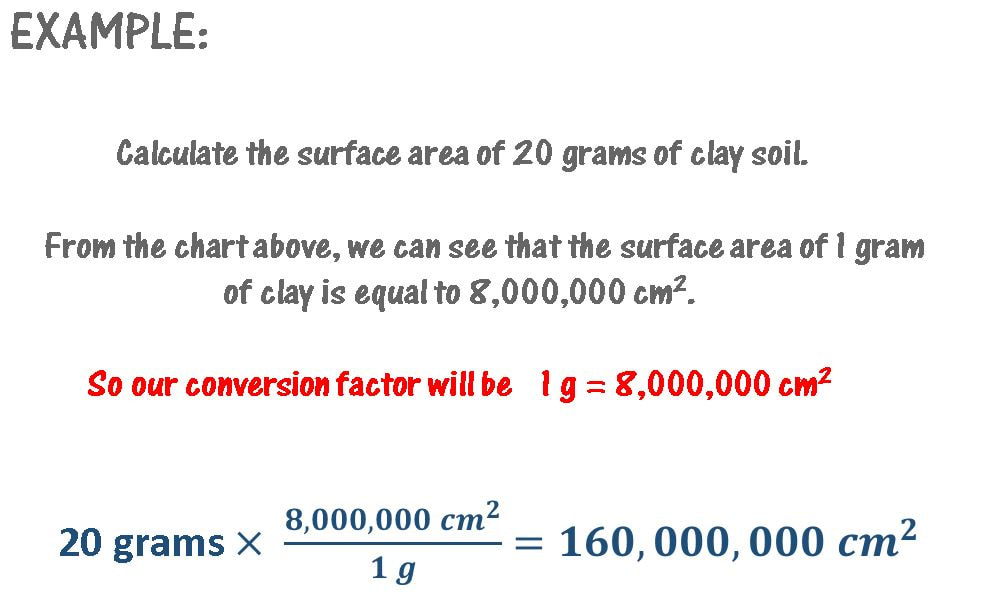 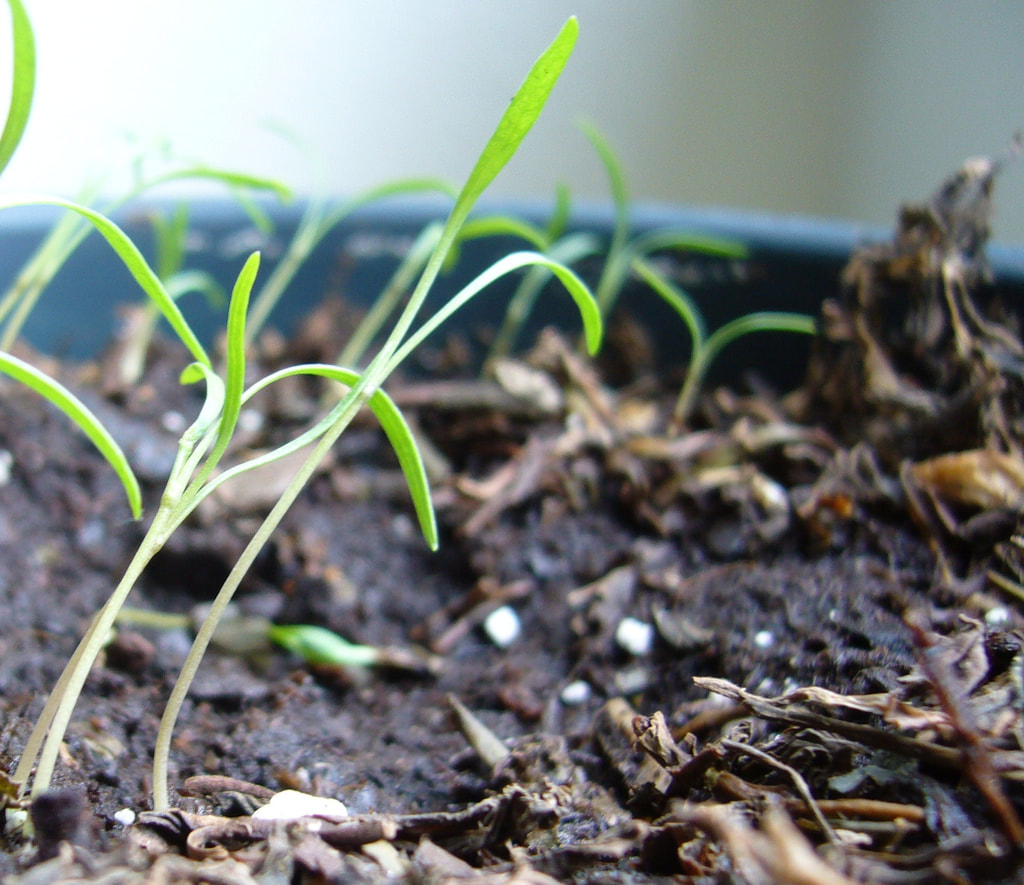