Click here to check out more muscles
Muscles (skeletal muscles) always connect to at least 2 bones and span 1 movable joint. This is because the function of skeletal muscle, is to allow for movement of the body. Without these rules, there would NO movement! 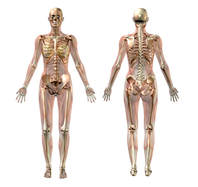 It is Important to be Able to Distinguish Between the Origin and the Insertion Point of a Muscle. This information reveals to us the functionality or actions of the muscle. Remember that structure equals function!
Skeletal muscles attach to at least 2 bones, and span one movable joint. The way that these muscles attach to the bones of your body, is through TENDONS.
When we talk about "origins" and "insertions", we are talking about these attachments of the muscle to the bone (through the assistance of the tendons).

When muscles contract, the muscle is shortened. Muscles are composed of individual muscle fibers that are composed of repeating units called sarcomeres. When the muscle receives the command from the nervous system to contract, the actin and myosin filaments in the sarcomeres slide past one another, causing each of the activated sarcomere to become shorter. As these sarcomeres shorten, the entire muscle is shortened.
Since a muscle must connect to at least 2 bones and span 1 movable joint, let's see what happens when a muscle contracts.
Typically, when we contract a muscle, one of the bones the muscle attaches to moves a lot, while the other bone(s) the muscle attaches to remains relatively "fixed" in space. ​

Remember, a muscle attaches to at least 2 bones and spans at least 1 movable joint. In order to determine the function of the muscle, you need to see if that muscle passes in front or behind the joint it spans.

Remember that muscles by themselves, really only have 2 actions; they can either contract (shorten) or relax. This means that muscles will essentially either 'pull' on the bones it attaches to, or "not pull" on those bones. 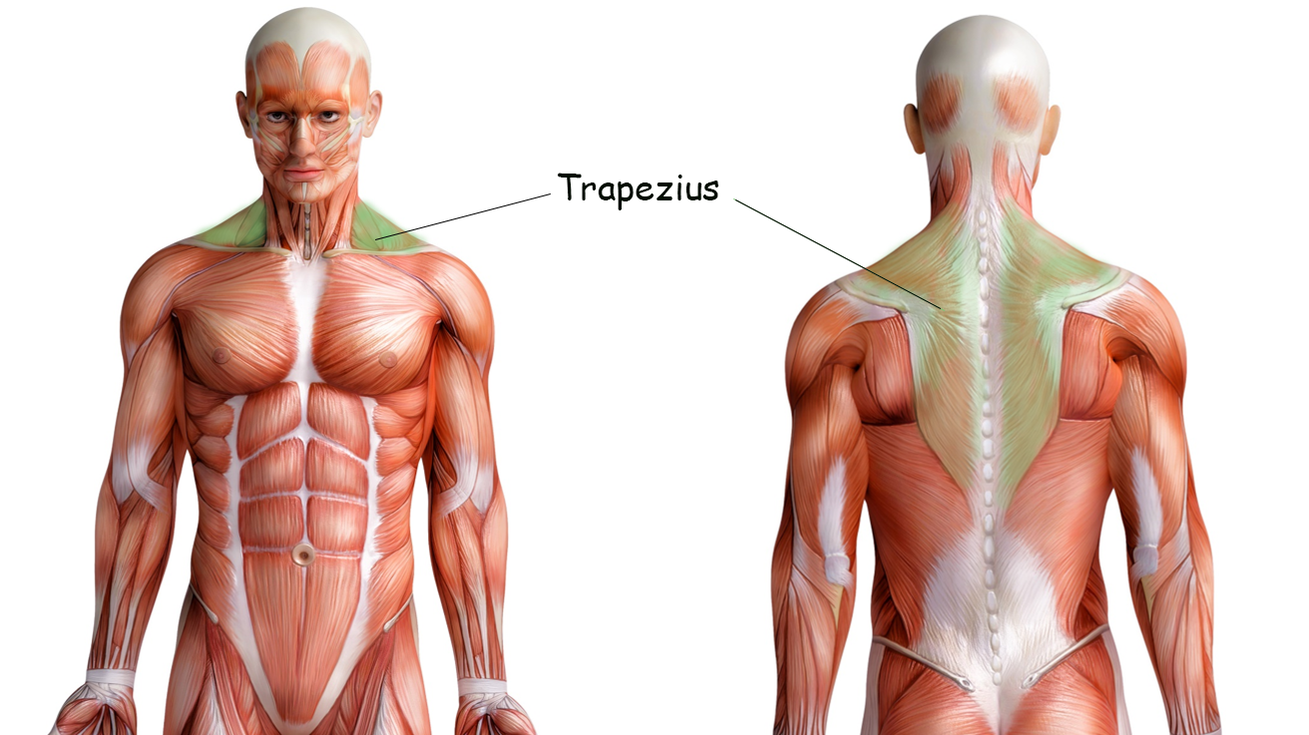 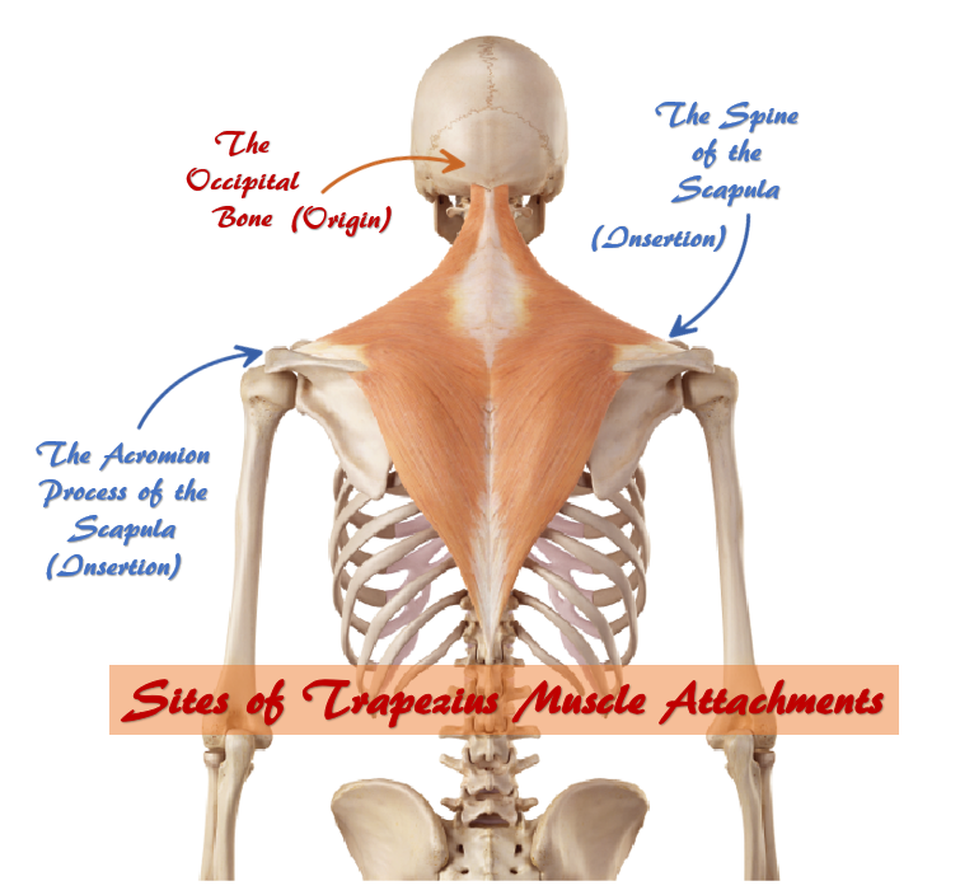 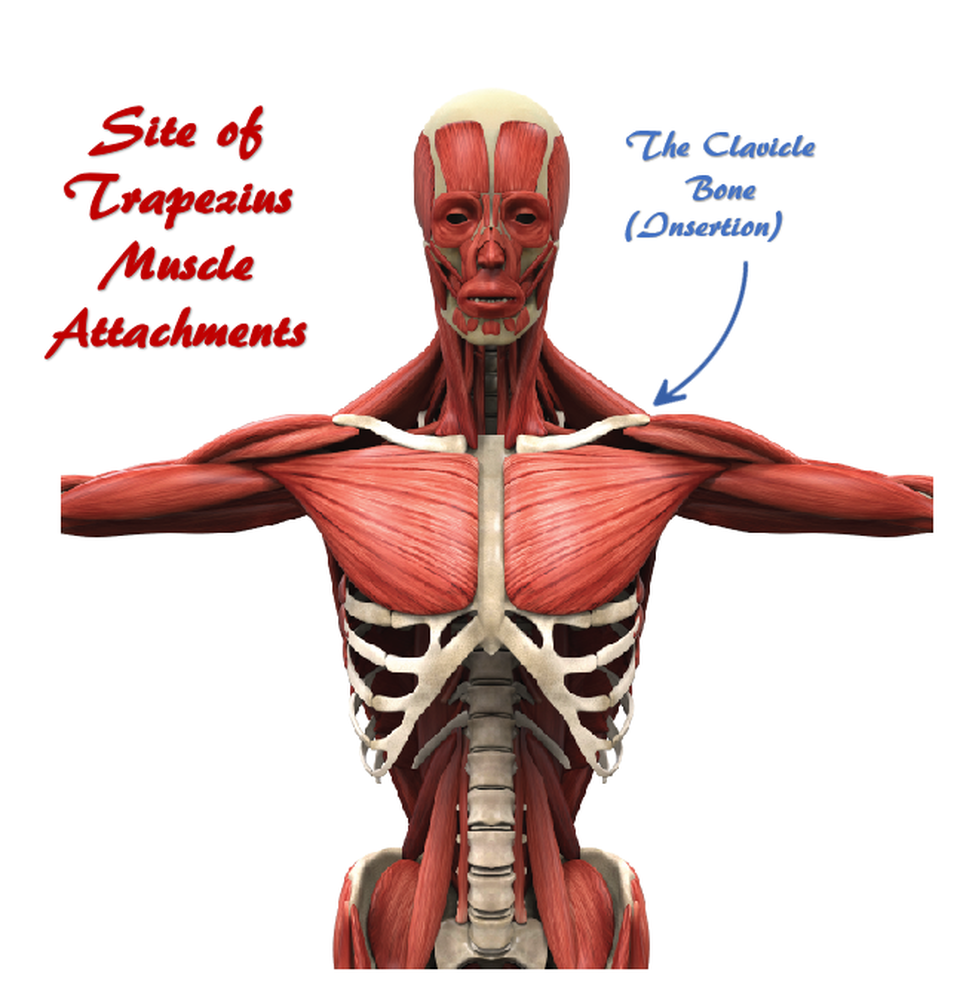 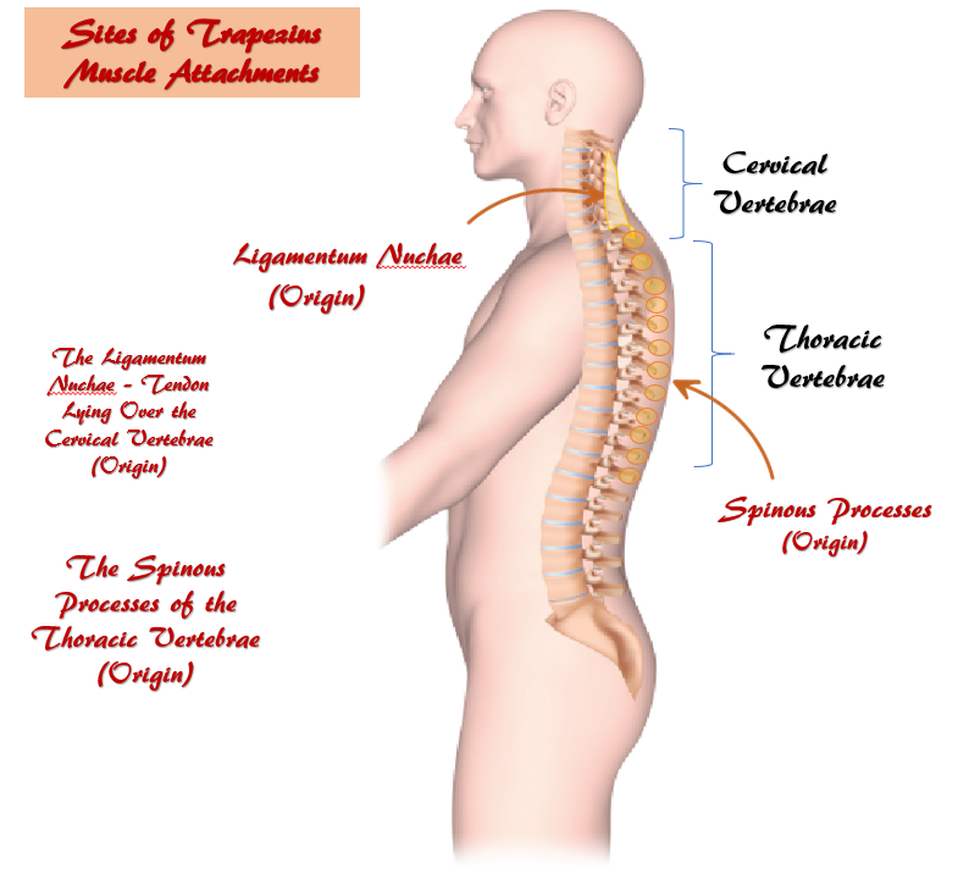 Actions: The deltoid is the prime mover of arm abduction
​Rotation, retraction, elevation, and depression of scapula 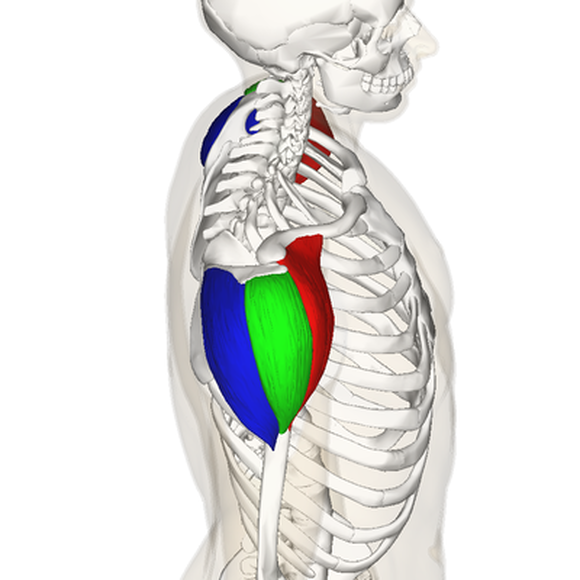 Innervated by the superior gluteal nerve, a branch of the sacral plexus (L4-S1) 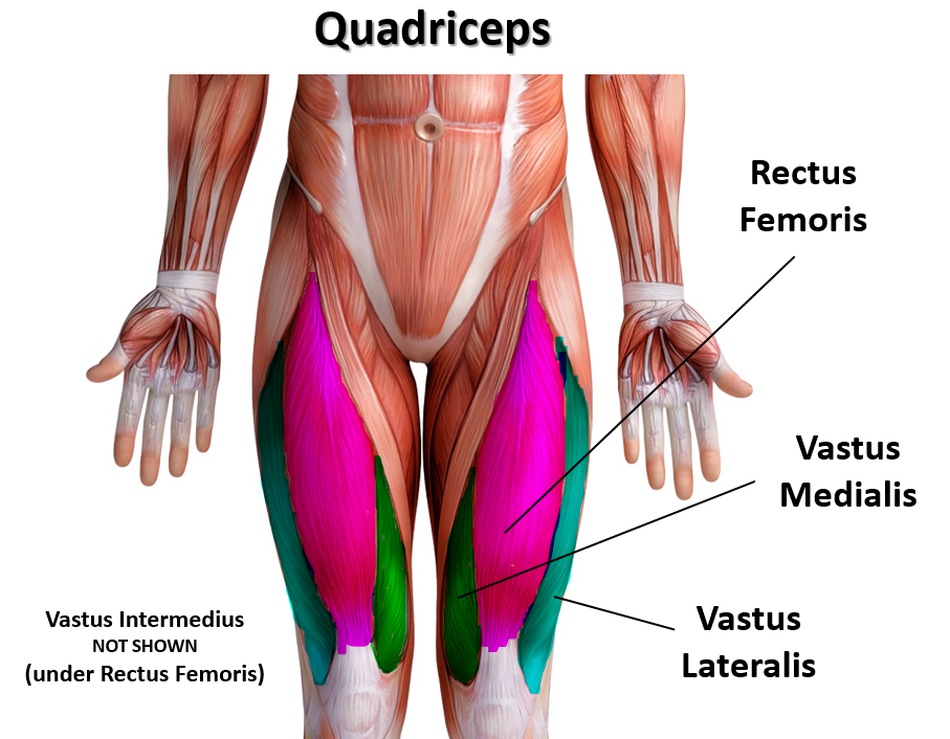 The 4 Heads of the Quadriceps

The 4 heads of the quadriceps muscles have 4 different origins, but the same insertion:
Insertion: Tibial tuberosity

Action: The quadriceps muscles are the prime movers of  Knee Extension / Leg Extension 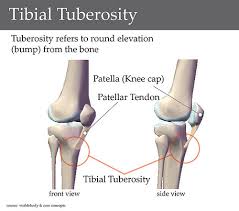