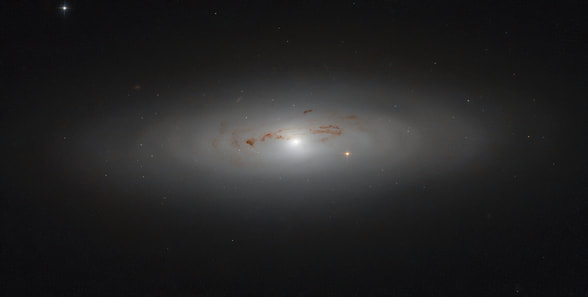 The story of YOU is more beautiful and complex than you can ever image!
​  Many scientists believe that our universe started with a "BIG BANG" or a "BIG BANG-LIKE" event. The universe we live in was created by some type of BANG that contained all of the subatomic particles needed to make matter.  In the beginning, the early universe was too hot for atoms to form, but as the universe cooled the first atoms were able to form. ​ 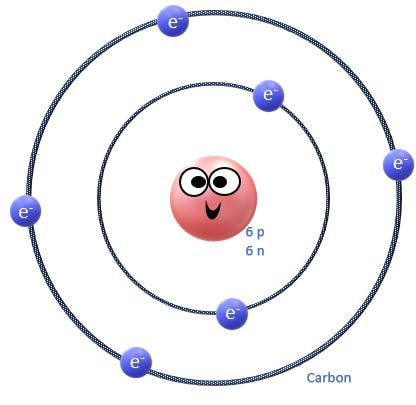 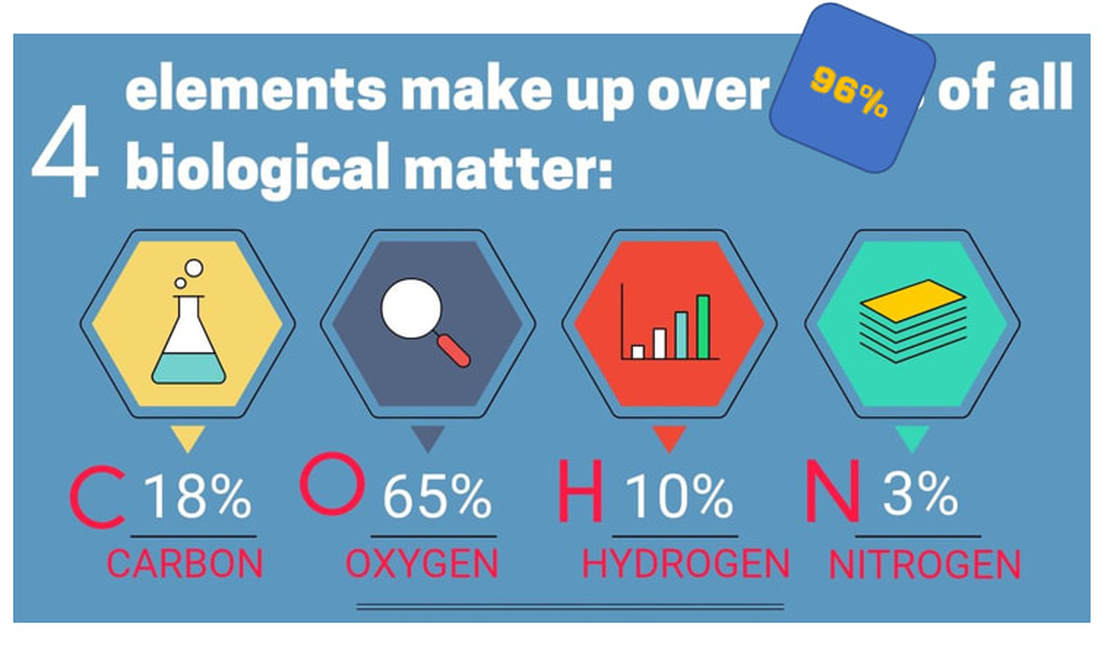 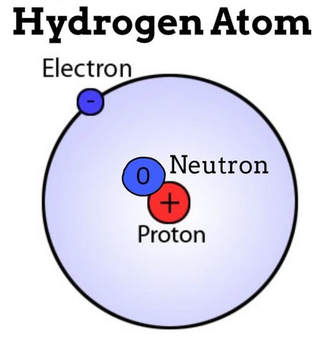 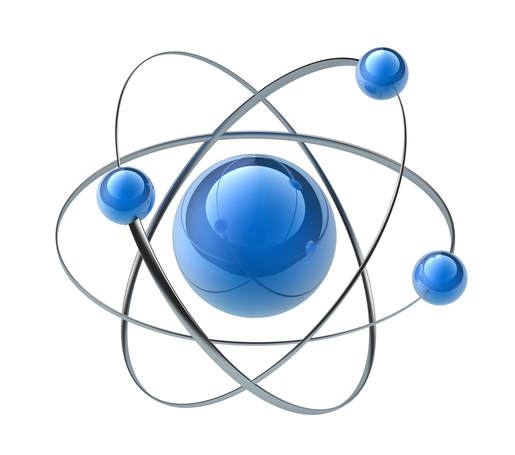 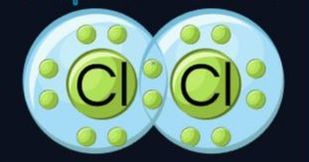 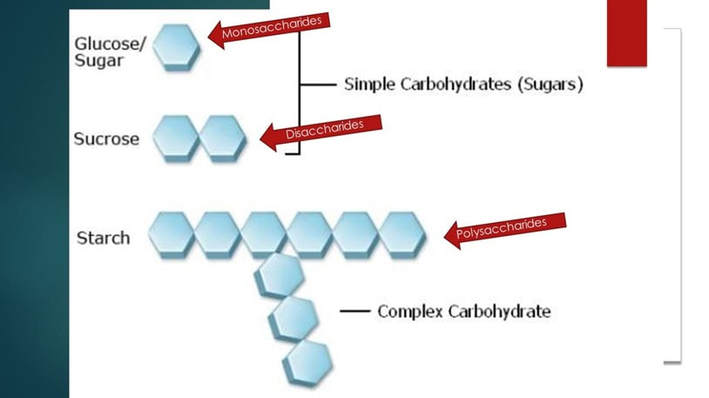 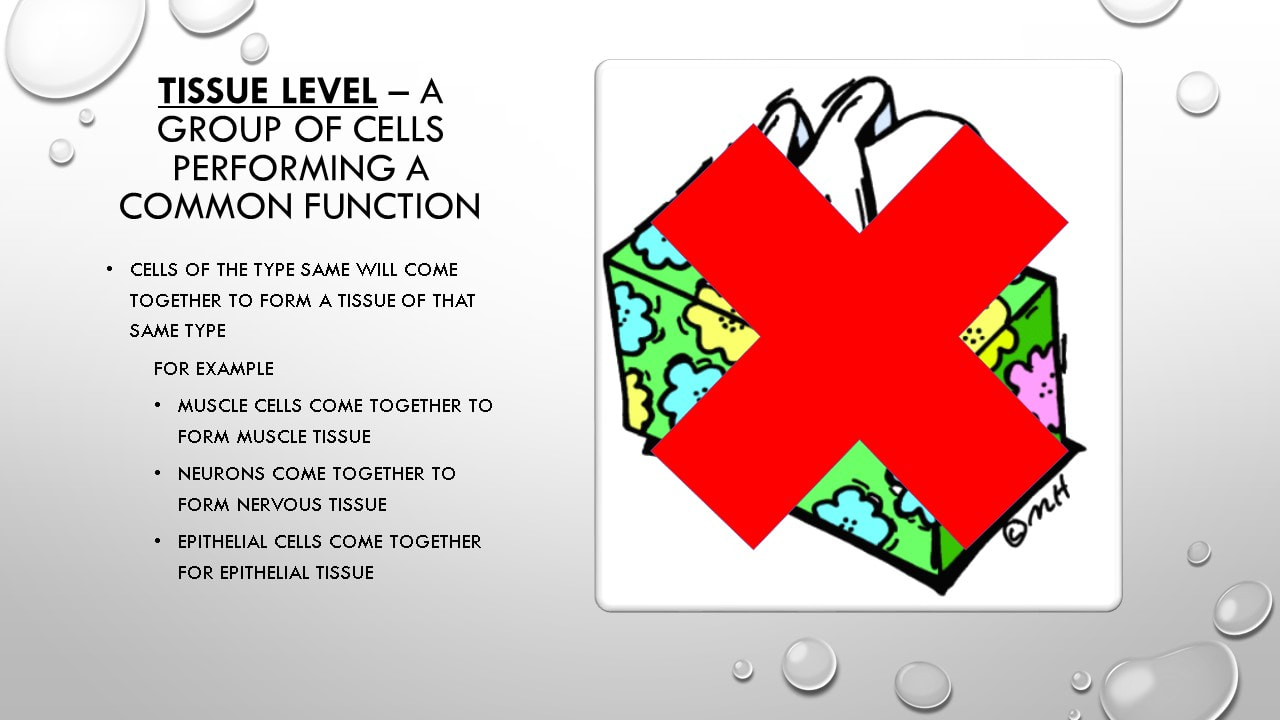 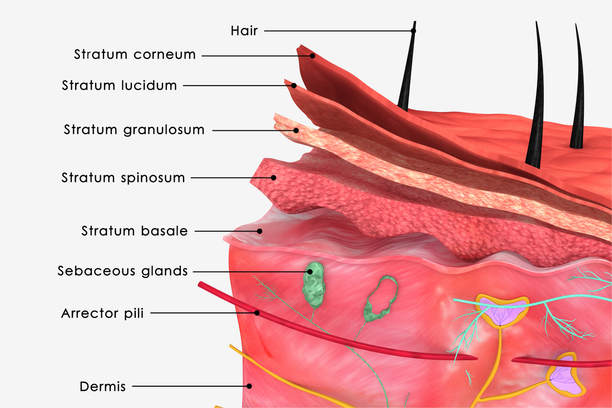 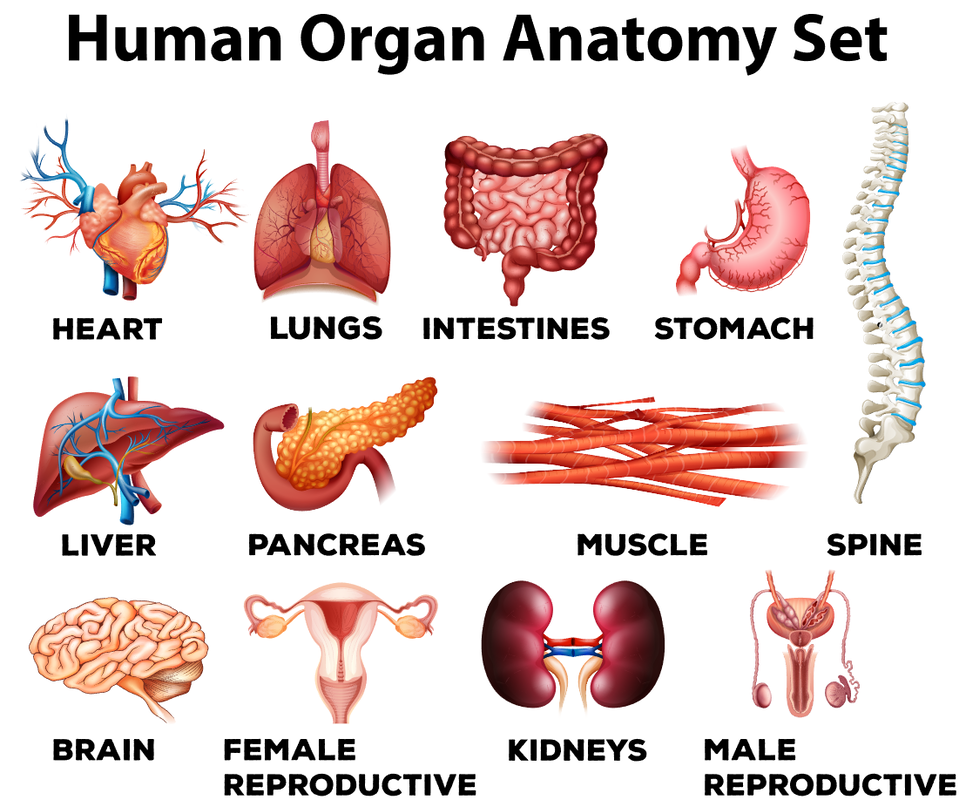 There are 11 Organ Systems of the Human Body. An organ system is a group of organs and associated structures that perform a specific function in the body. 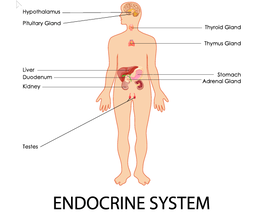 The endocrine system includes the eight major glands of the body that secrete hormones. Hormones function to regulate many of the body's functions including growth, metabolism, and sexual reproduction. 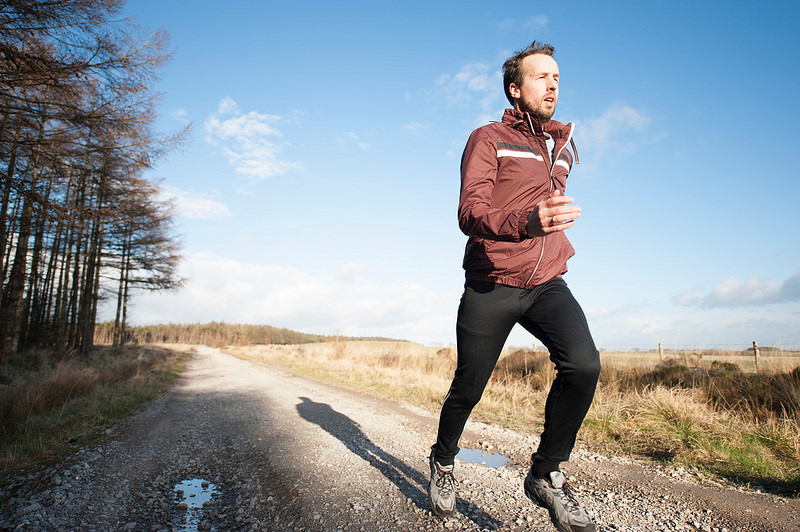