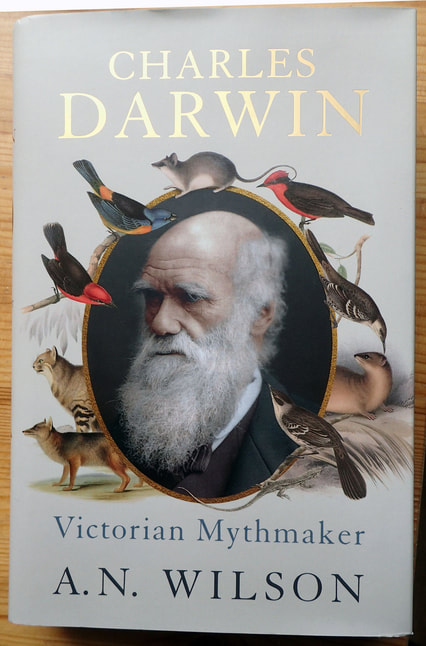 A classical example of natural selection is the Peppered Moth. ​