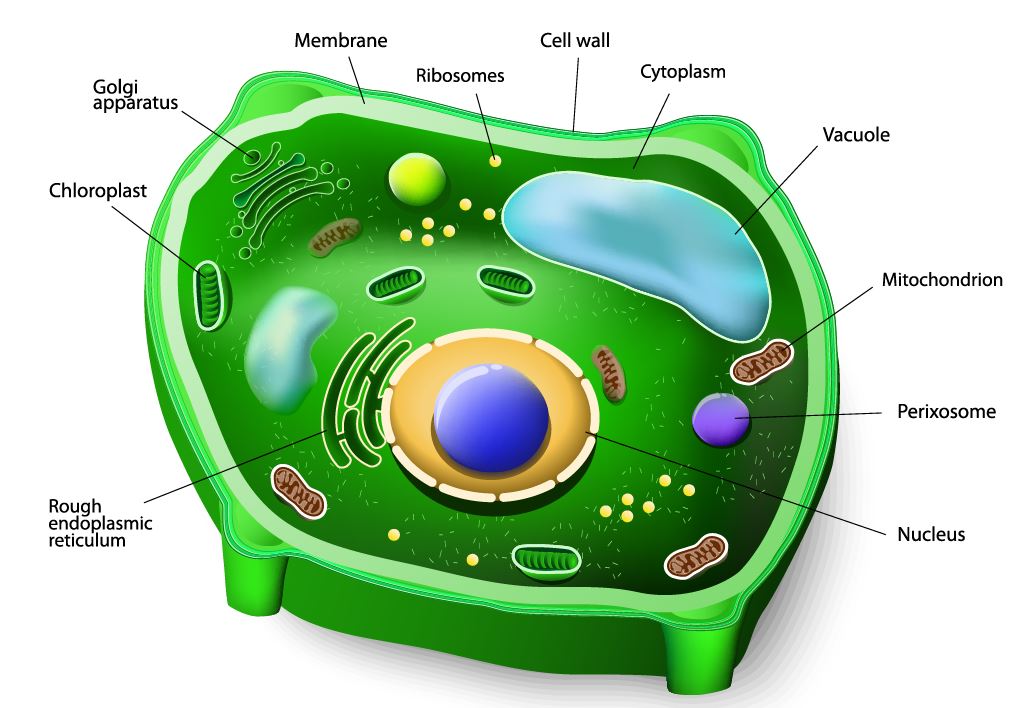 Plants are the living organisms of the kingdom plantae​. All plants have a number of properties and anatomy in common with each other. 1) All organisms in the Kingdom Plantae are multicellular, which means that each organism is comprised of more than one cell.   2) All (most) plants must have the green pigment chlorophyll. Chlorophyll is the photosensitive pigment that captures the photons, allowing for photosynthesis to occur.   3) Every plant species is made up of plant cells which have a unique structure, the cell wall, that allows for added rigidity and protection. The cell wall is a rigid, cellulose-rich structure that covers the outside of the cell. It lies beyond the plant cell membrane like a “coat of armor.”    4) Another commonality among plants, is that they are “fixed” in place. In other words, plants do not have the ability to move around, because they lack the machinery necessary for mobility.

Almost all of life on our planet, depends upon plants for their own survival, either directly or indirectly. Plants house the bottom (and largest) tier of the food pyramid as producers. The reason for this is that plants have the ability to convert light energy (photons) into food energy in the form of sugars through a process called photosynthesis. The remainder of the food web literally balances on the shoulders of these valiant producers. 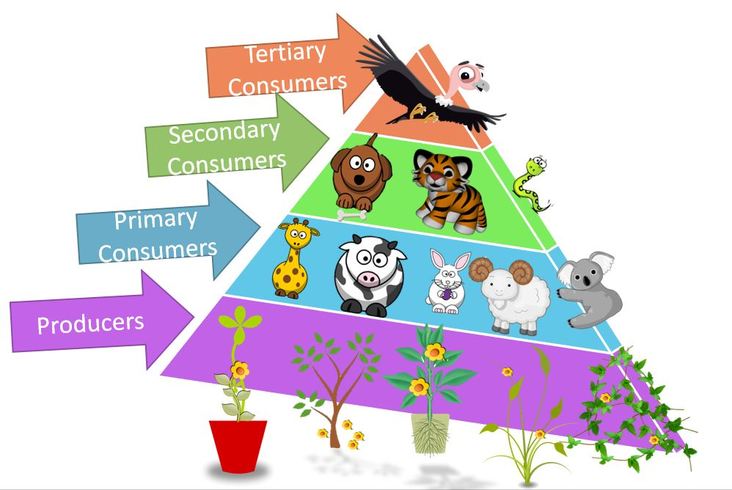 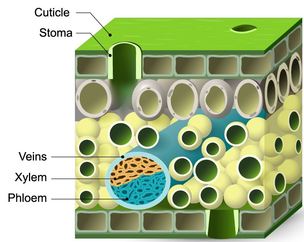 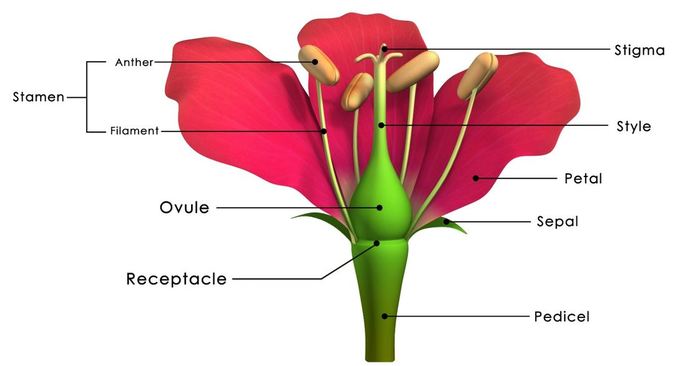 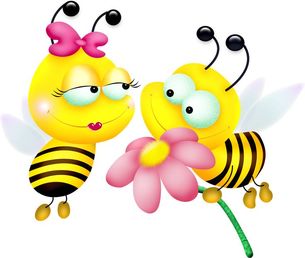