WHAT ARE THE FUNDAMENTAL UNITS OF LIFE?

The CELL is the Fundamental Unit of LIFE! ​

What are the Different Cell Types? 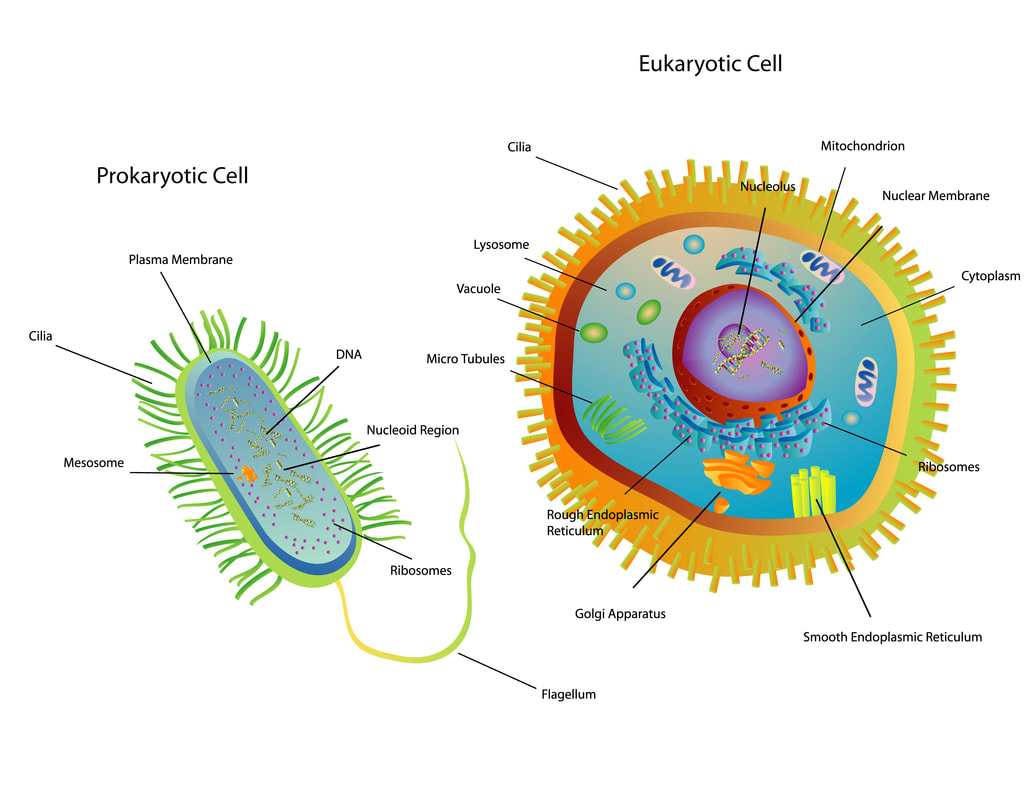 EUKARYOTIC CELLS
​INCLUDE BOTH PLANT CELLS AND ANIMAL CELLS

THE STRUCTURES AND ORGANELLES OF THE ANIMAL CELL 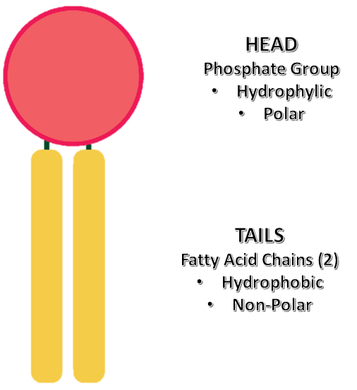 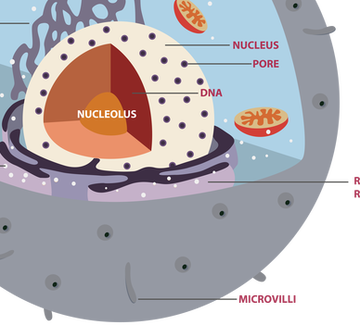 The mitochondrion is the "power house" or "engine" of the cell. Our mitochondria make energy in the form of ATP (adenosine triphosphate) that our cells can use. 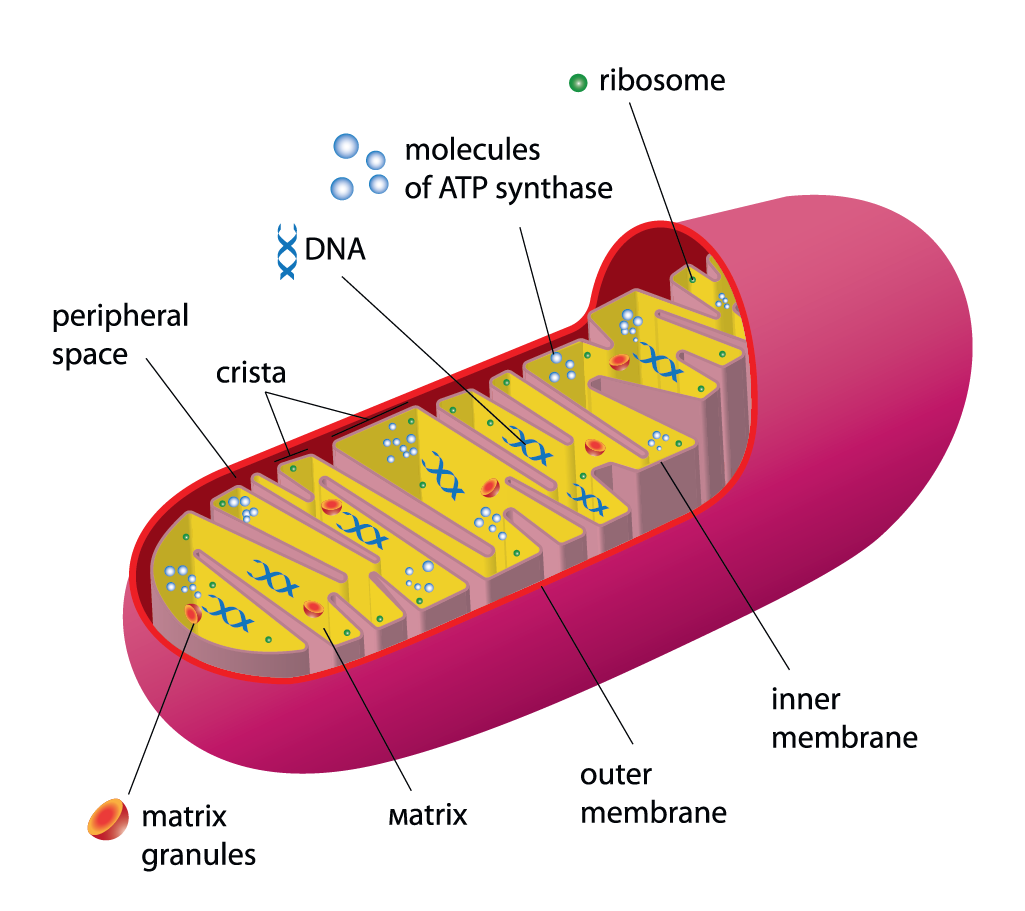 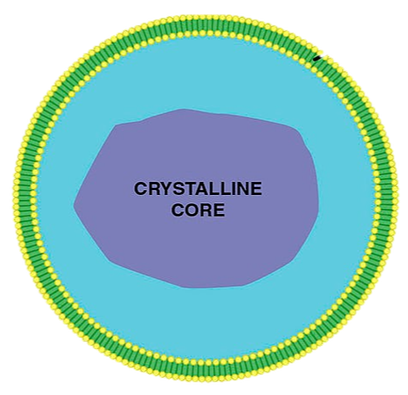 Free radicals are specific forms of molecules that contain an electron which can be eaily removed from it and can cause unwanted reactions to occur within the cell. The most important enzyme for the peroxisome is catalase, which is used to break down the free radical,  hydrogen peroxide.

This is where the peroxisome gets its name!

A Few Words About the Plant Cell 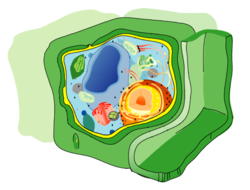 •Surrounds plasma membrane
•Function in support, rigidity, and protection
•Composed of complex carbohydrate-cellulose
•Is found in plant cells, but not animal cells.