https://www.youtube.com/watch?v=cuS_WWlfpiY​Evolution: How Populations Change over Time 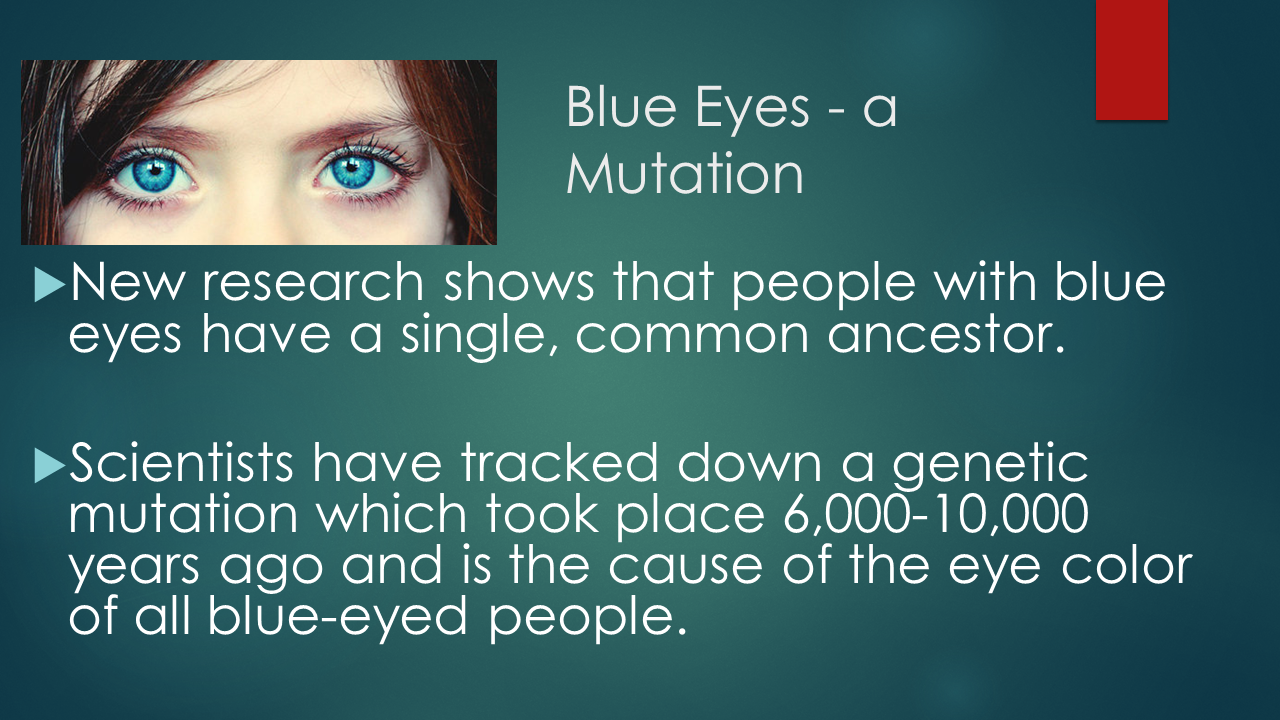 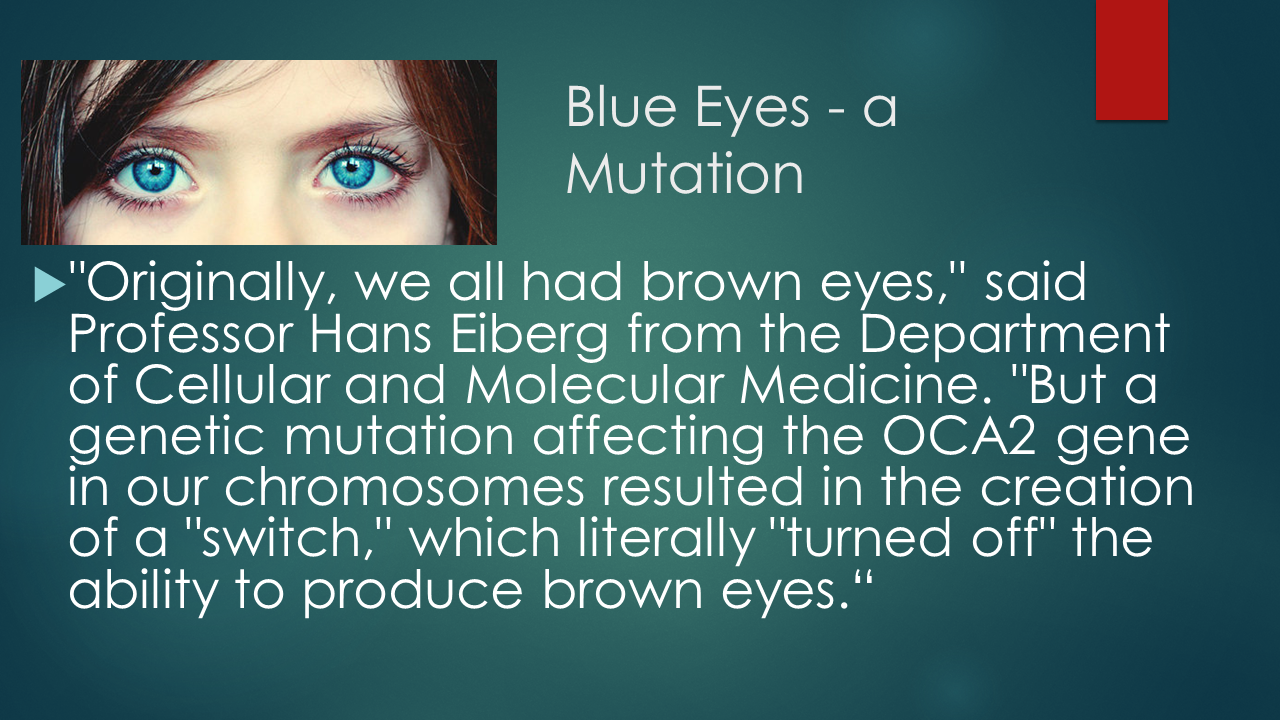 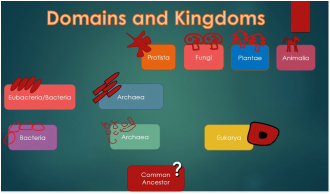 Evolution – the genetic change in a species over time
Will begin by looking at the recent evolution in humans. Evolution is very much still happening today — and it's happening to us, right here, right now. Our genes constantly change over time thanks to the power of selection.


The Development of the Theory of Evolution

Evolution by natural selection results from four natural conditions:
#1 High reproductive capacity. Each species produces more offspring than will survive to maturity. We only see the effects of natural Selection if some of the offspring survive to adulthood (breeding age) and some don't.


Charles Darwin and His Finches       6. Darwin realized that the 14 species of Galápagos finches descended from a single common ancestor. Over many generations, the
​            surviving finch populations evolved through Natural Selection making them better adapted to their environments.
​
Trying to Organize Organisms
Until the invention of the microscope in late 1590’s (by Zacharias (son) and Hans (father) Jansen), scientists thought there were only 2 broad categories of organisms on Earth (plants and animals). Scientists had to rethink this idea when they discovered bacteria (prokaryotic cells). Bacteria were distinctly different and separate from plant or animal cells.

​Eukaryotes                1) Have a nucleus
2) Membrane-bound organelles (compartmentalization)
3) Are highly structured
3. Are divided into four kingdoms of living things,
1) plants - photosynthesis
2) animals – ingest food and digest it in their bodies.
3) protists (Unicellular or relatively simple multicellular eukaryotes, such as algae, protozoa, slime molds, and water molds, are                                 classified as members of the kingdom Protista.
4) fungi (molds and yeast) - secrete digestive enzymes into their food and then absorb the predigested nutrients.

​The blind cave fish is a great example of USE IT OR LOSE IT evolution. The blind cave fish is so named because of its lack of eyes! Hundreds of generations of fish ago, a fish, or group of fish,  swam into the deep dark caves of Mexico. This could have been in search of food or to escape predators, or even both. The fish thrived in the new, dark environment and continued to live there in the darkness generation after generation. Over time, these fish stopped developing eyes. The energy that the fish would usually have had to spend creating the anatomy needed for sight, as well as for processing visual information,  was now able to be reallocated to more useful functions. These fish also developed a type of sonar to assist their navigation in the dark, as well as other heightened senses.