The nutritional needs of life.

Despite the nutritional needs of organisms being very similar to one another, there is a lot of diversity in the way in which those nutrients are acquired. You have probably heard the term "carbon-based life forms". Carbon is the most abundant element found in all life forms as we now know it. ​Carbon is the central element for life. All organisms require a source of carbon. That carbon may come from an organic source, such as glucose, or an inorganic  source, like sunlight or sulfur. Some organisms are able to obtain the carbon they need from carbon dioxide (CO2) in the air. Organisms that obtain carbon from an inorganic source, must process the carbon in order to get the carbon into a biologically useful form. On the other hand, organisms that that obtain their carbon from an organic source (food) are getting their carbon in a pre-packaged, ready-made form. ​

Hydrogen is needed by the cells as a key component of macromolecules. Hydrogen functions in the transfer of energy. Hydrogen is simply 1 electron and 1 proton. Hydrogen can donate its electron becoming a hydrogen ion. The hydrogen ion is simply a proton, which has a +1 charge. In autotrophs hydrogen is required for oxidation-reduction Organisms must obtain energy, or hydrogen, from the environment. ​

Oxygen is of not a requirement for all organisms. In fact, in
its molecular form (O2), it can be toxic to some forms of microorganisms. Organisms that do require oxygen obtain it from the air or from water.

Many macromolecules contain nitrogen, including proteins, ATP and the nitrogenous bases on DNA and RNA. Some microorganisms are able to undergo nitrogen fixation. which allows them to obtain nitrogen from N2 gas in the atmosphere. Other obtain nitrogen through processing nitrates or even ammonia and urea.

Sulfur is used by organisms for protein synthesis, cellular respiration and photosynthesis. Organisms obtain it from the from sufur-containing amino acids methionine and cysteine as well as sulphates and sulphides.

​Phosphorus is needed in cells for the production nucleic acids and phospholipids, as well as other molecules such as ATP.

​ Microbiologists use the term growth to indicate an increase in a population of microbes rather than an increase in size. One of the reasons prokaryotic organisms, like bacteria, have been so successful for billions of years, is that they reproduce very quickly using a process called binary fission. Binary fission creates two genetically identical daughter cells from one single parent cell. This process is more simple than mitosis, which occurs in eukaryotic cells, and it requires less energy.
Microbes must have the ability and the opportunity to metabolize the necessary nutrients they need for growth, survival, and reproduction.  The nutrients needed vary greatly among different microbes. All living organisms are made up almost entirely (96 - 98 %) of only 4 common elements; carbon, oxygen, nitrogen and hydrogen. For this reason, the most important elements needed for microbial growth are ​   In order for microbes to be able to use these elements, they must be able to metabolize compounds containing these nutrients.
All cells require three things to conduct metabolism: a carbon source, a source of energy, and a source of electrons or hydrogen atoms. Different organisms are able to use different compounds as their source of carbon.

There are 4 classes of organisms based on what they use as a source of carbon and what they can metabolize for energy. 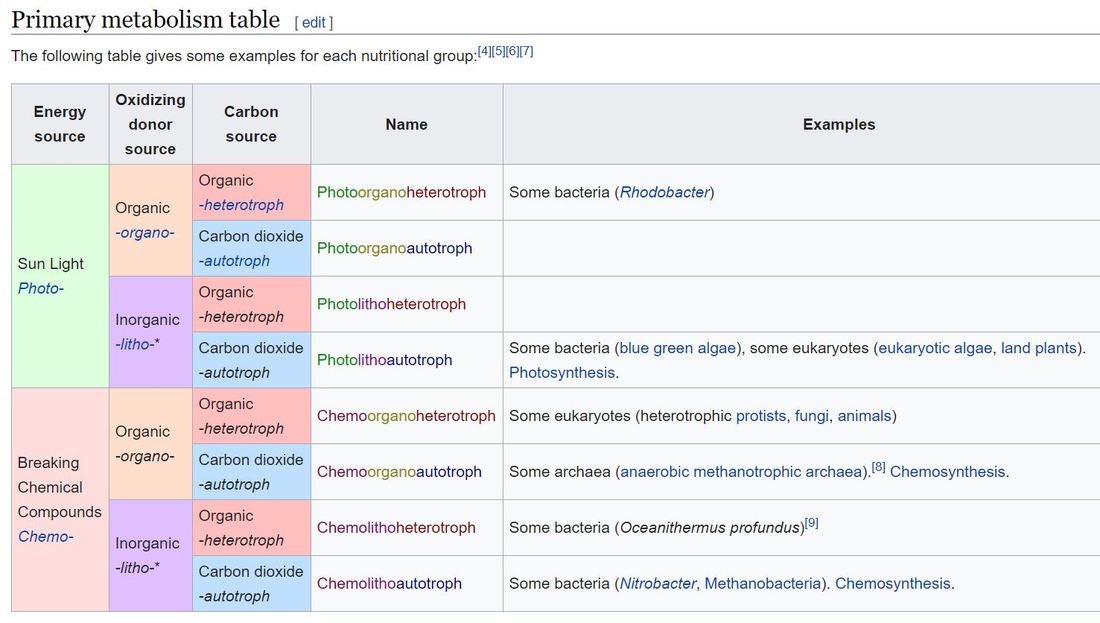 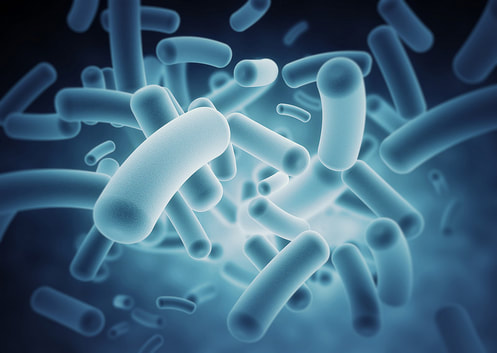 We can also classify organisms based on their need for oxygen. These classes include: 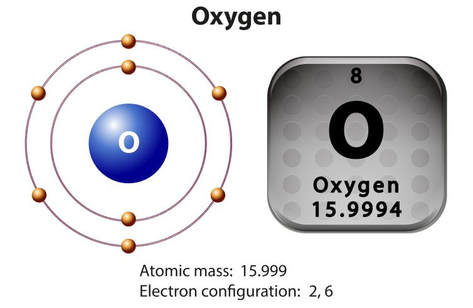 Four forms of oxygen are toxic: 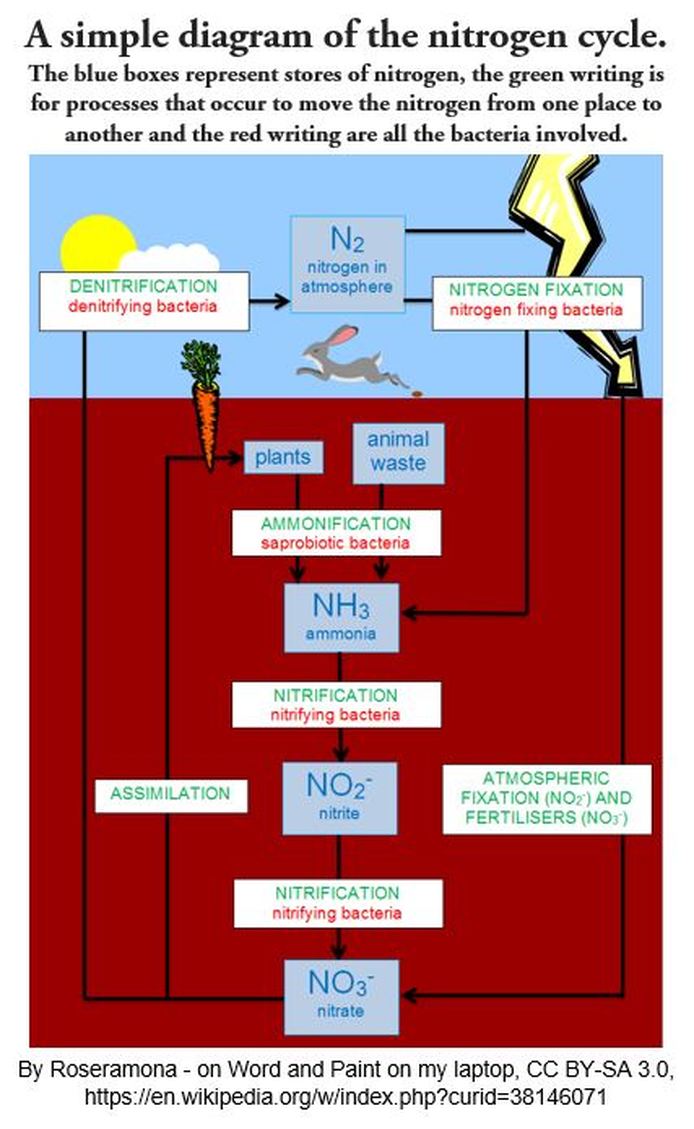 ​     Our Earth's atmosphere contains about 79% nitrogen (N2). Many microorganisms require nitrogen to live. However, very few organisms are able to utilize the nitrogen gas provided so abundantly by the atmosphere. Most microbes acquire nitrogen from organic or inorganic resources. There are small number of bacteria that carry out the vital function of nitrogen fixation. Nitrogen fixation is a process in which these specialized bacteria are able to convert nitrogen gas from the atmosphere into ammonia which is more readily used by organisms. 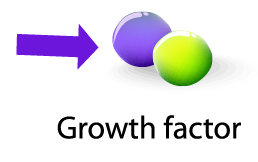 While carbon, nitrogen, oxygen and hydrogen remain, by far, the most abundant elements in microorganisms, there are also some trace elements that make up a small amount of these tiny lifeforms. Examples of these trace elements include selenium and zinc.
Microorganisms also require growth factors. Growth factors are organic compounds that are required for life, but cannot be synthesized within the cell. This is somewhat similar to the "essential amino acids" that humans must consume in their diet to stay healthy. Humans must obtain essential amino acids from the foods they eat, because they are needed by the body, but the body is unable to synthesize these amino acids from other building blocks.
Some vitamins can be used as growth factors for microbes. ​ 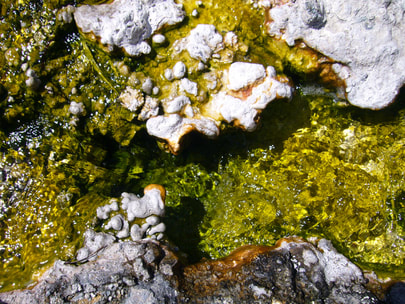 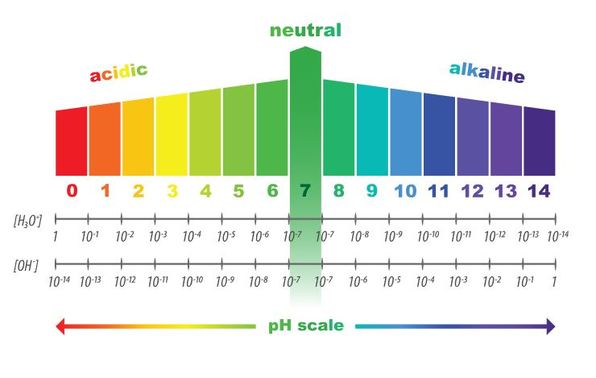 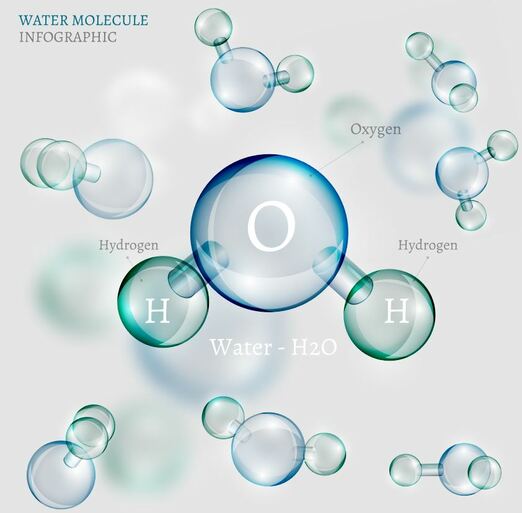 ​   Water is necessary to sustain life. Water is known as "the universal solvent", because it is able to dissolve more substances than any other solvent known. Microorganisms need water to dissolve substances in the cell and to participate in metabolic processes. enzymes and nutrients and to act as a reactant in many metabolic reactions.
In nature, substances (including water) will diffuse from areas of high concentration to areas of low concentration. Cells are surrounded by a semipermeable plasma membrane that only allows certain solutes to travel across. This selective permeability will create osmotic pressure due to the amount of dissolved substances (solutes) in the extracellular fluid versus the intracellular fluid. 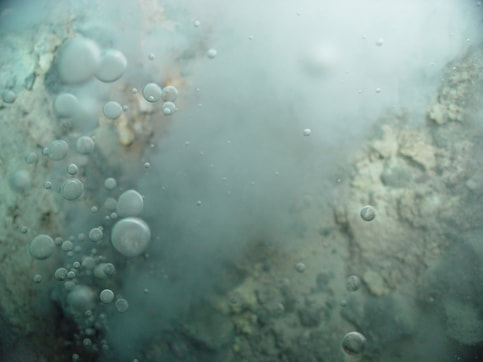 Osmotic pressure is not the only type of pressure that water is able to exert on microorganisms. As anyone who has ever dove into the deep end of a pool knows, the deeper the water is, the more pressure is exerted on the organism. The pressure that exists in the deep ocean creates an environment that few organisms can survive. The organisms that make these depths their home, swell or literally explode as they are brought to the ocean's surface due to the lack of pressure.

Microbiologists collect a small sample of microbes from a given source (we call this small sample an "inoculum") and place them into a medium that contains the nutrients needed for growth. This creates a cell culture. The medium can be in a liquid form (called broth) or in a somewhat solid, gelatin-like form (called agar/agarose).
Microbial growth using an agar plate will yield individual colonies of cells that have been derived from a single parent cell. This method is used in clinical laboratories to test samples of feces, saliva, cerebrospinal fluid, or blood for the presence of microorganisms. ​ 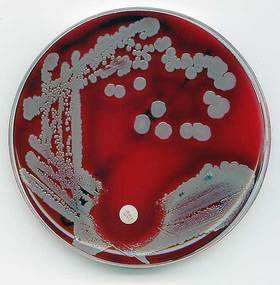 Microorganisms are everywhere; on our skin, on surfaces and in the air. Because this is the case, it is important to protect cell cultures from contamination Microbiologists are usually intending to grow axenic cultures. An axenic culture will consist of a colony of cells generated from a single parent cell (progenitor cell) or colony-forming unit (CFU). In order to produce such a cell culture, efforts must be taken to sterilize any substance, media, loops, glassware, etc. that may come into contact with the culture. Sterile techniques have been developed to reduce the risk of contamination. Here are some of the more popular sterile techniques used today. 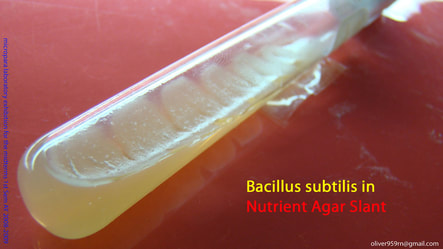 Microorganisms reproduce rapidly using binary fission. Microbes will reproduce exponentially as long as they have the needed nutrients and space and have a habitat free of toxins. This means that a single microorganism can quickly generate a population of cells that are astronomical in number! 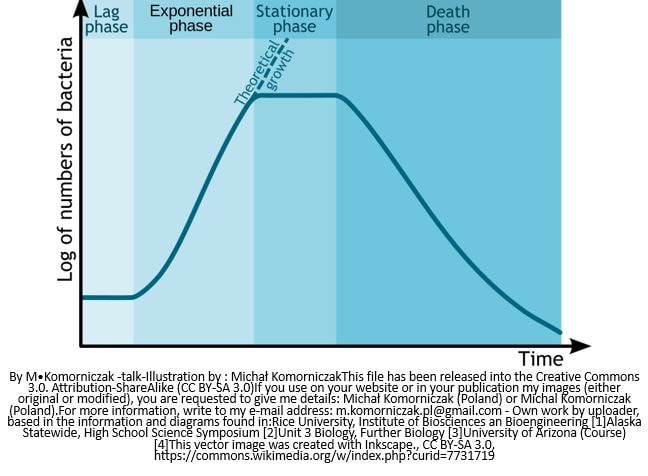