Introduction to the Metric System

On October 7th 1790, the French Academy of Sciences assigned a commission the task of standardizing units of measurement into a single, logical, scientific system. 6 months later, the commission used the term mètre, which means "measure", to describe a new basic unit of length, now known as the meter.
The meter was defined as the length equal to one ten-millionth of the distance between the North Pole and the Equator.
What is the Metric System?

WHY IS THE ENGLISH SYSTEM SO ODD?
Converting Between English and Metric Units of Measurement

When we measure MASS, we are only considering the amount of matter the object/entity is made up of. In contrast, WEIGHT takes into consideration the force of gravity exerted on the object.

In the metric system, weight is measured as Newtons. Newtons is a measure of FORCE. It refers to the force exerted on an object with mass by the gravitational pull it is exposed to. 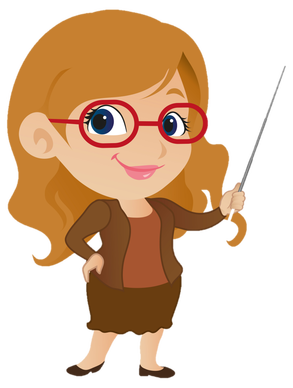 Mass is constant and does not change with respect to the gravitational pull that acts on the object. It is the scientific measure of the amount of matter an object is made up of. No matter where you are at given moment in time, mass is constant.

Did you know you weigh more at sea level than you would on a mountain top?

Fahrenheit is a temperature scale created by Daniel Gabriel Farenheit that bases the boiling point of water at 212 and the freezing point at 32.

Volume of a Liquid

Conveniently, 1 mL of water = g of water.   You may also want to note that a cubic centimeter (cc) is also equal to 1mL and equal to 1 gram (g).